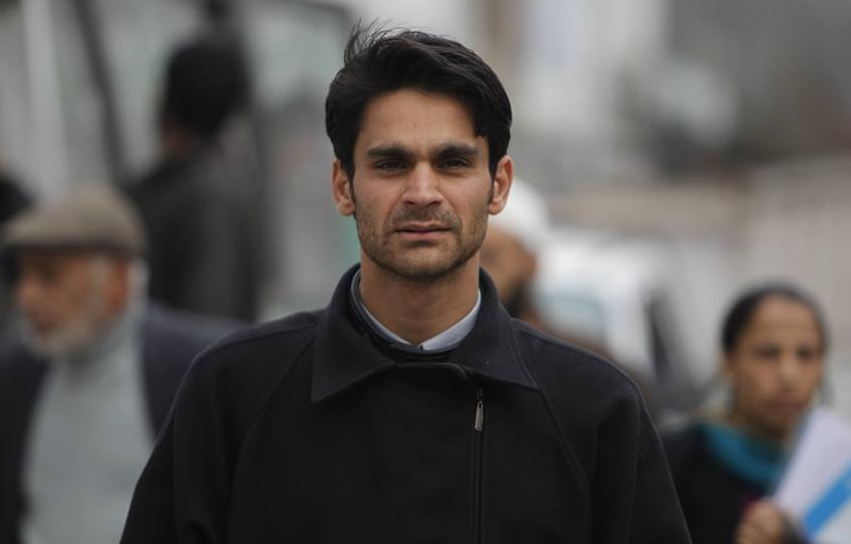 SRINAGAR: In an appeal to the Apex Court by Attorney of Waheed Para for access to the statements of witnesses, the Supreme Court sets aside the high court order which had earlier deprived the protected witness statements.

Earlier Jammu and Kashmir High Court had denied Waheed Para the witness statements for conducting his trial before special NIA Court Srinagar. The High Court had stayed the trial court order that had directed prosecution to provide Waheed Para witnesses statements of protected witness after expunging identity of protected witnesses, for effective defence of the case.

An appeal for restoring the earlier trial court dated 11.09.2021 and High court order 11.10.2021 to be declared void was filed in the Apex Court by Para’s attorney.

The Supreme Court observed that the order passed by the learned trial court was cautiously worded, well with preview of law and Statutory provisions.

“The Supreme court allows and result of the aforesaid is that the impugned judgment of the High Court dated 11.10.2021 is set aside and the impugned order of the Trial court dated 11.09.2021 is restored giving Waheed Para access to the witness statements after expunging identity of protected witnesses, for effectively defence of the case.” Shariq Reyaz, Waheed Para’s Attorney said.

It is pertinent to mention here that PDP, Youth President, Waheed Para was first detained on August 5, 2019, after questioning the central government’s decision to abrogate the special status of J&K on national television, NDTV. He was arrested under section 107 of the CrPC.

On November 25, 2020, just a day after he announced his candidacy for the District Development Council elections and filed nomination papers, Para was arrested by the National Investigation Agency (NIA).

In January 2021, he was granted bail by the NIA court. The special judge at the court held that “offences, particularly falling under Unlawful Activities Act (UAPA) are not prima facie made out against the accused”.

The judge had said that none of the chargesheet presented before the court contained “reference of the present applicant” or referred to him as “suspected accused”.

While the PDP leader Waheed Para was stepping out of the jail, he was arrested by Jammu Kashmir Police Wing, CIK, on the same charges. His bail application was rejected twice and jailed in Srinagar Central Jail where his condition deteriorated as he fell unconscious in Jail.

The clamour for the release of Waheed-ur-Rehman Para, president of the People’s Democratic Party’s youth wing, grow louder since he fell unconscious in Srinagar’s central jail, with mainstream leaders across the political spectrum, academicians, Padma Bhushan awardees, civil society and others demanding that he be provided with “proper” medical treatment and requested his early release.

In the meantime, a special NIA Court directed the Superintendent of Central Jail Srinagar to get Waheed Para medically examined by a specialised doctor. “In view of the facts and circumstances of the case, I deem it fit and proper to allow the applicant in the interest of justice,” read the order copy.

“The applicant is allowed and Superintendent central jail Srinagar is directed to get the accused medically examined from a competent/ specialised doctor under the rule and submit compliance report before this court,” the order added. (KDC)