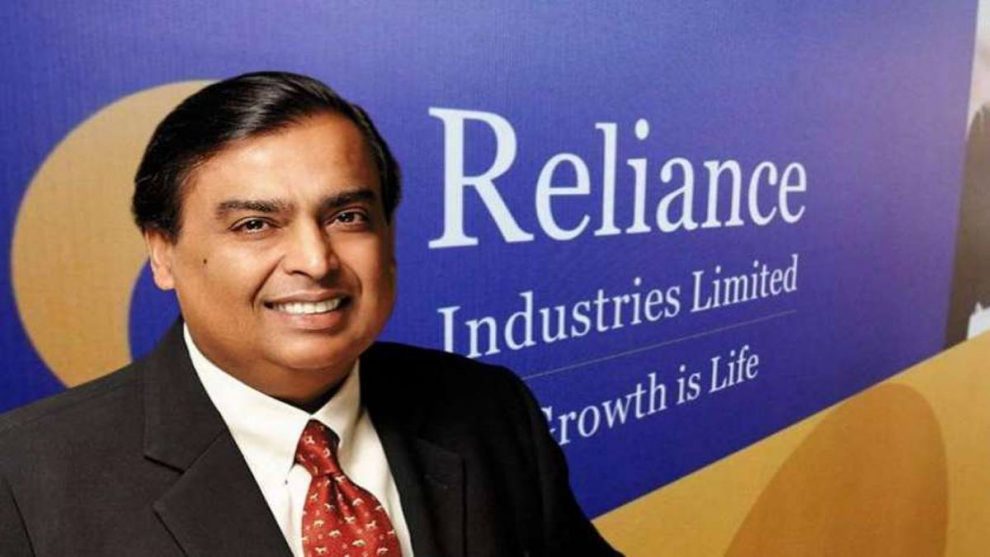 He said this will be the most affordable smartphone not only in India but also in the entire globe. JioPhone Next is powered by an optimized version of Android OS jointly developed by Jio and Google, he said adding that it is ultra-affordable and packs cutting-edge features.

“I am pleased to announce that Google and JIO teams have jointly developed a truly breakthrough smartphone, that we are calling JIOPHONE Next. It is a fully-featured smartphone, supporting the entire suite of applications from both Google and Jio, as well as the Android Play Store through which users will have access to the entire universe of Android Apps,” Mr Ambani said during the 44th AGM of the company.

While being ultra-affordable, JIOPHONE Next is packed with cutting-edge features like the voice assistant, automatic read-aloud of screen text, language translation, smart camera with augmented reality filters and much more, he said.

Although Mr Ambani said that JioPhone Next will be the world’s most affordable 4G smartphone, there was no mention about its pricing, which will be announced in the coming days.

“This is a testimony to a global technology giant and a national technology champion working jointly to make a breakthrough product, that can be first introduced in India and then taken to the rest of the world,” Mr Ambani said.

Speaking on the event, Google CEO Sundar Pichai said, “Our vision was to bring affordable access to information for Indians in their own language… to build new products and services for India’s unique needs… and empower businesses with technology. I’m excited that today, we can announce the next steps in this vision: Starting with a new, affordable, Jio smartphone,
created with Google. Our teams have optimised a version of our Android OS especially for this device.”