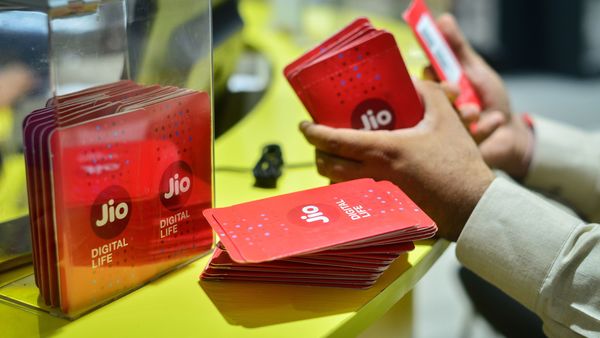 While Reliance Jio added significantly more subscribers than its rivals, Vodafone Idea still remains the largest network in terms of subscriber base. Interestingly, Reliance Jio’s increase in numbers comes at a month that saw the telecom charging customers for calls to other telcos.

Reliance Industries (RIL) announced on October 9 that it would charge customers 6 paise per minute for voice calls made to other network.