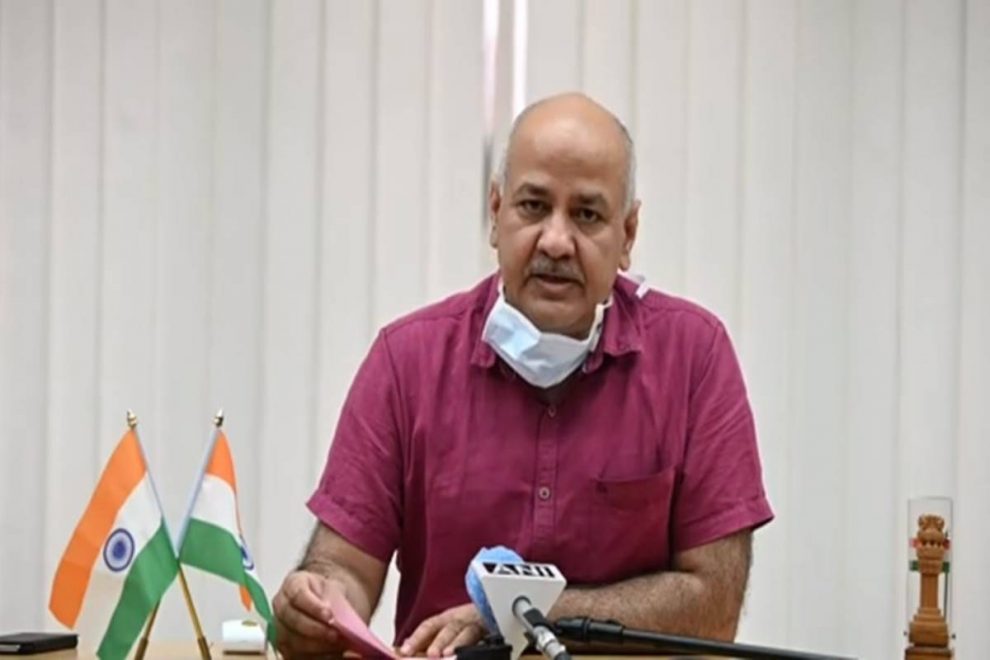 “It has now been decided that registration of construction workers (for govt schemes) will be done through door-step delivery. The service begins today on ‘1076’ helpline. No construction worker will have to stand in long queues at govt offices now,” Sisodia said in a press briefing here today.

Under the service, a government executive will go to the construction worker’s house at a time suitable and all his or her documents will be uploaded there.”They can dial the number, say that they are construction workers in Delhi and want to get registered for government schemes. A government executive will go to his home at a time suitable to the worker, documents will be uploaded there. It will be approved online and he will receive SMS,” he added.

On October 15, after taking charge of the Labour Department of the Delhi government, Sisodia had said that his first task would be to register 10 lakh construction workers — aka “#DilliKeNirmata (builders of Delhi)” — for the government’s welfare schemes.
“Held the first review meeting of newly assigned Labour Department as Minister in charge. Our first task is to register 10 lakh construction workers, to ensure that the labourers – our #DilliKeNirmata can avail benefits of Delhi Government’s welfare schemes,” Sisodia had tweeted.