The erstwhile Bhimgarh State, now called Reasi, was established by Bhim Dev in the eighth century. Brief accounts of successive rulers are known from 1652, when Hari Dev was the king of Jammu. In 1810, during the rule of Diwan Singh, Jammu was under turmoil. Palace intrigues and mutinies shook the administration. It was at this time that Maharaja Ranjit Singh sent Gulab Singh to take control. Gulab Singh came down heavily on the rebels and established the rule of law. After defeating the rebels in the Reasi area, he handed over the administration to his trusted commander, General Zorawar Singh. 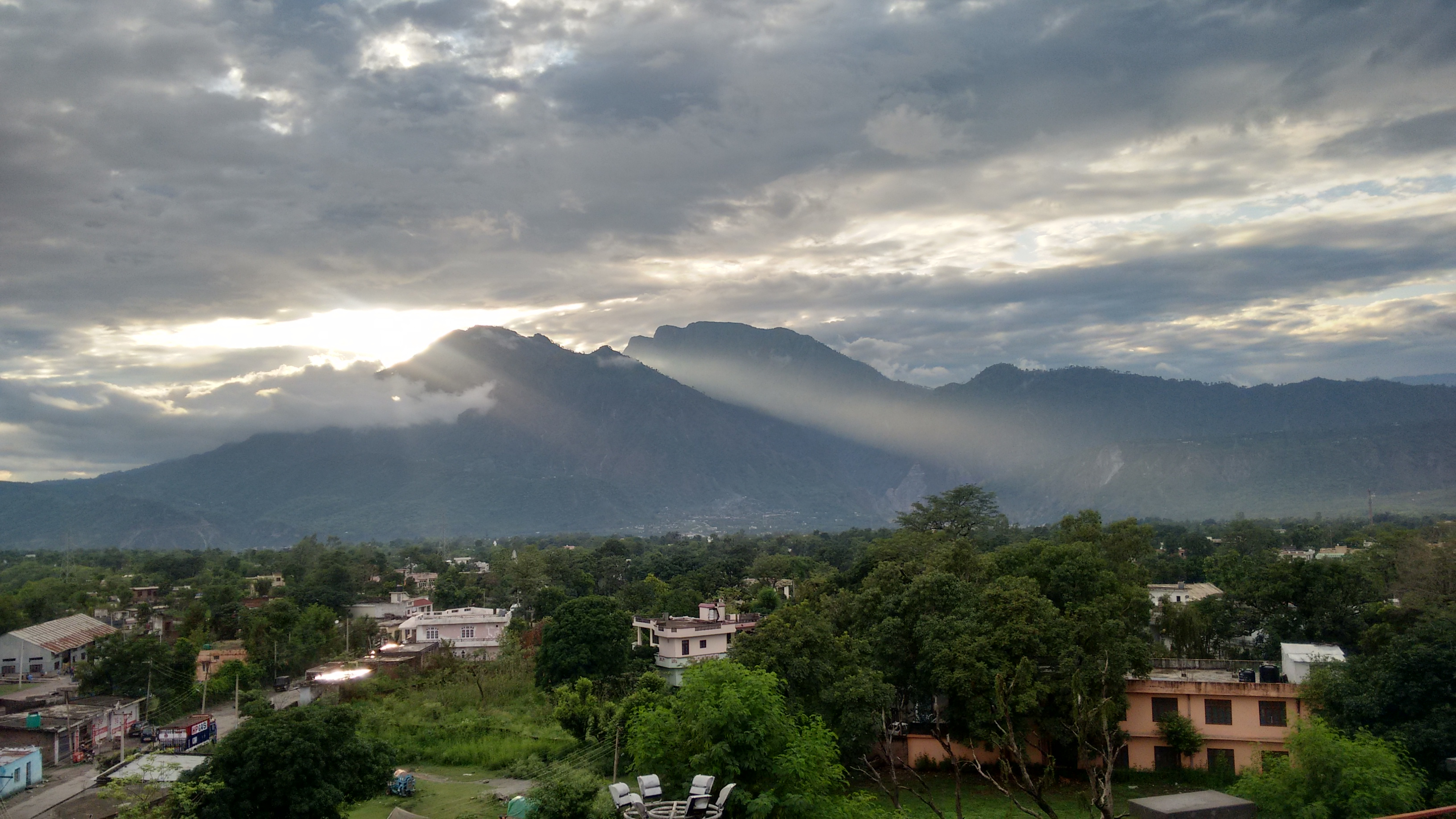 Reasi is one of the oldest towns of the Jammu and Kashmir State. It was the seat of the erstwhile Bhimgarh State, said to have been established by Raja Bhim Dev sometime in the 8th century. It remained an independent principality till 1822, when Raja Gulab Singh the then Raja of Jammu hill region, under the Sikh empire, consolidated the small states. 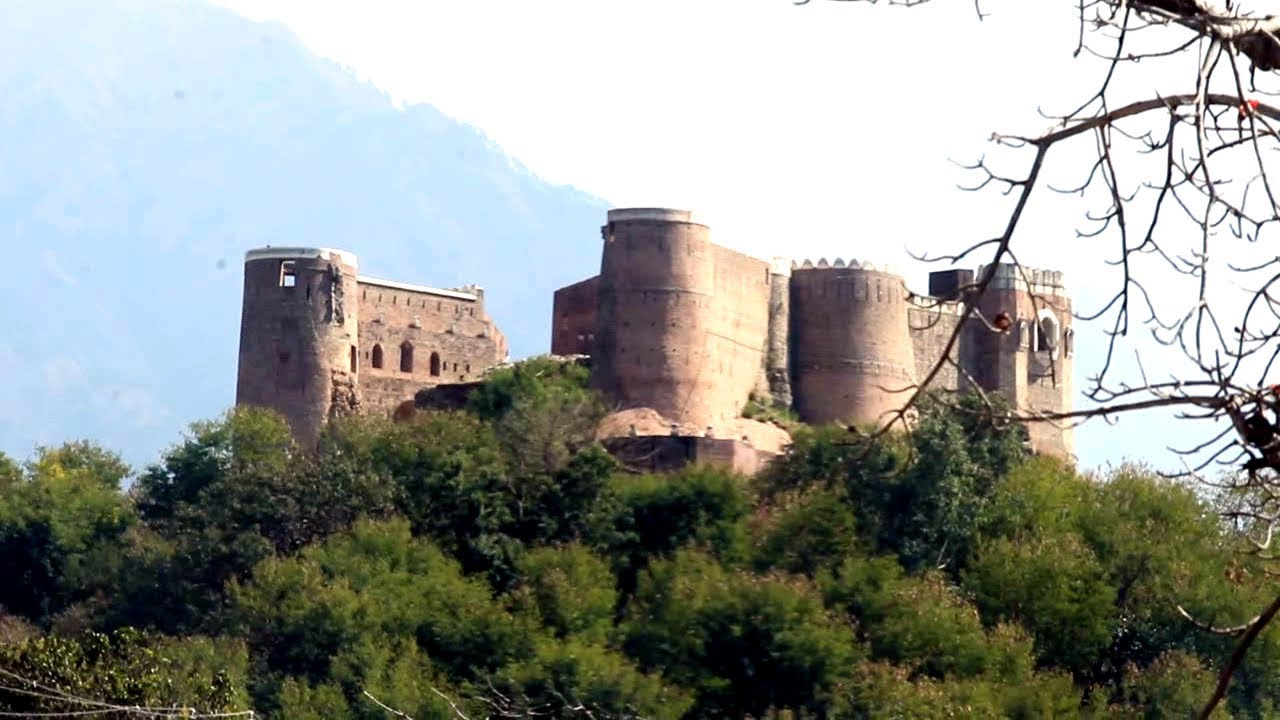 An historical fort named as Bhimgarh Fort, but generally also known as ‘Reasi Fort’ is located in the town of Reasi on a hillock approximately 150 meters high. As per local lore initially the fort was made of clay which later on was reconstructed with stone masonry and was generally used by the royal family for taking shelter during emergencies. Presently the fort is in the charge of the Department of Archaeology, J&K Government since 1989. Today the fort stands out as one of the important landmarks in the town. During the time this was damaged several times due to its age and natural violence. From time to the government understanding the importance of this fort has tried its best to reconstruct it. It’s due to this fact that this fort is still standing in Reasi and it adds shine to the Reasi city.

The people of this hilly area have long agitated for the restoration of the district status for Reasi. The Wazir Commission report, among other recommendations, proposed that it be upgraded to a district. Rishi Kumar Koushal, a prominent leader of the erstwhile Jan Sangh, now Bharatiya Janata Party, led the agitation to restore the district status in the late nineties.

Reasi has been upgraded to District level in the year 2007 due to the constant efforts made by the people.