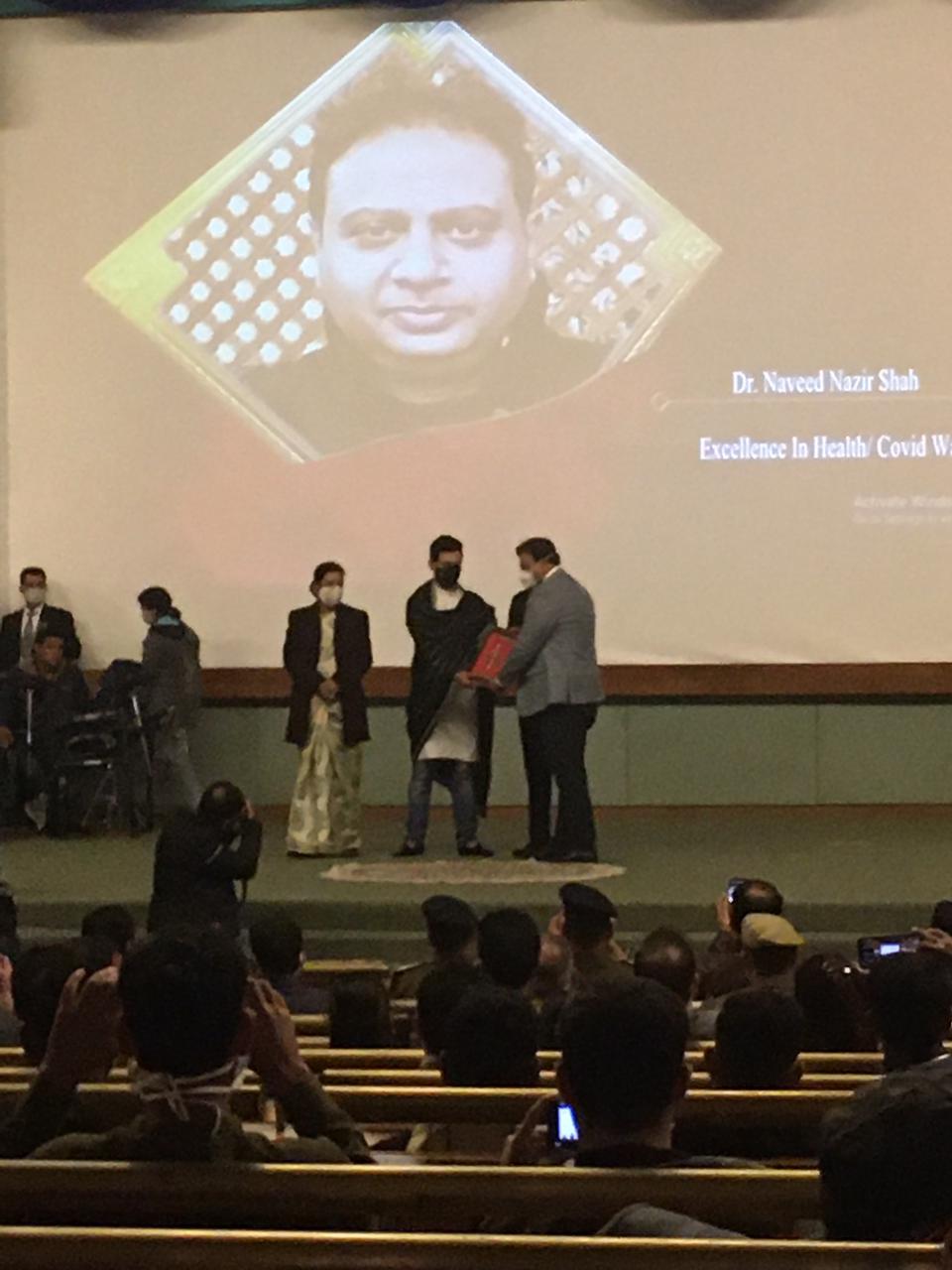 Srinagar, Mar 21: Several acclaimed personalities, including officials from medical, police departments and people from the media fraternity, are among the awardees on the eve of the ongoing first-of-its-kind event under the banner of ‘Real Kashmir Heros’.

The event organized by South Asia Peace Movement at SKICC, is aimed to felicitate the persons doing ‘exceptionally well’ in different fields of life in the Valley.

The awards are to be presented by Members of Parliament led by NDA leader Chirag Paswan, who arrived the Valley on Saturday.