Home Newsfeed Ready for scrutiny, have nothing to hide: Arvind Kejriwal 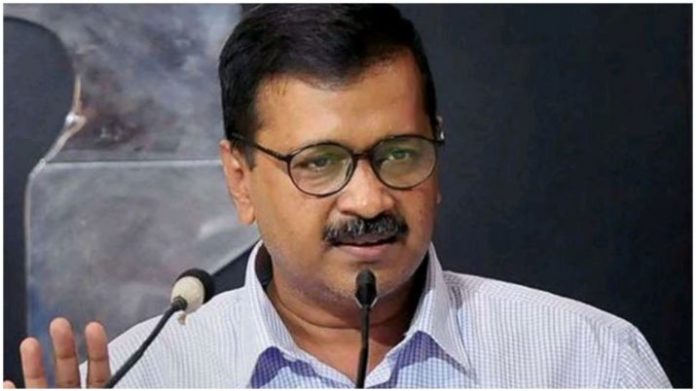 Delhi Chief Minister Arvind Kejriwal on Tuesday said he is ready for any kind of scrutiny and have nothing to hide, adding people who are in public life should always be ready for any such scan.His comments came in response to a tweet from a journalist who claimed that as the Delhi Assembly elections were approaching, pressure have been mounted on the Central Bureau of Investigation (CBI) to initiate a fresh probe against the Aam Aadmi Party government.

“We welcome any kind of scrutiny. We have nothing to hide. CAG has already appreciated our work after its audit. CBI has given us clean chit on multiple occasions. Any new investigations are welcome. People who are in public life should always be ready for any scrutiny,” the Chief Minister tweeted.

His deputy Manish Sisodia accused the BJP, ruling at the Centre, of targeting the AAP with the CBI as the saffron party was afraid of facing yet another defeat in the upcoming Assembly elections in the city.
“So let’s wait — the news is that fearing defeat in the (upcoming Assembly) elections (in Delhi), the BJP is now planning to defeat the Aam Aadmi Party through the CBI.

“Every child in Delhi is saying this (AAP) government has done a lot of work (in the five years). So which all achievements of the AAP is going to be scrutrinized by the CBI?” Sisodia tweeted in Hindi.The AAP government has faced raids by CBI, ED and Delhi Police since it came to power in 2015, with Kejriwal claiming they have always come out clean.