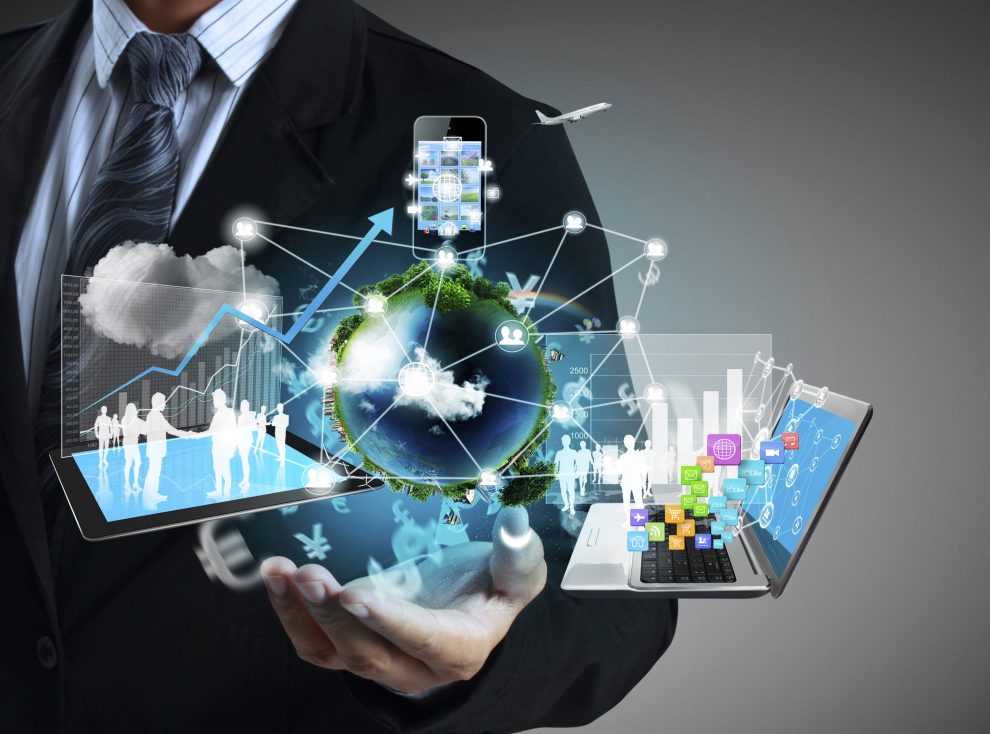 India’s manufacturing expertise is not very efficient and cost competitive, even compared with the emerging economies. As such, there have been efforts by the government to modernise manufacturing technologies and make it more innovative. Recently, the production-linked incentive scheme in 10 manufacturing sectors to a total of 13 has been aimed in this direction.

At the outset, it’s important to clarify that this idea of self-reliance is not about a return to Nehruvian import substitution or autarkic isolationism. The government has emphasised that the vision includes active participation in post-COVID global supply chains as well as the need to attract foreign direct investment.

The aim obviously is to boost manufacturing, investment and employment through targeted State support to domestic and foreign firms for local production for such a vast market. The focus has to be on manufacturing lewd growth with an export bias through market protection, subsidies and other interventions, several of which has been outlined in the ‘Atmanirbhar Bharat’ policy. Though self-reliance is being rightly stressed as India is now being seen as an emerging economy, the allocation of Rs 6000 crore for Atmanirbhar Bharat Rozgar Yojana and Rs 900 crore for department of biotechnology for corona virus vaccine research seems inadequate.

The five key features of the Yojana are: one, it would be operational during October 2020 to June 2021; two, it would incentivise creation of new employment opportunities during COVID recovery phase; three, the employment scheme would be effective from October and will be applicable to eligible new employees joining the EPFO-registered establishments; four, it would benefit those who exited these concerns during the pandemic and drawing monthly wages of less than Rs 15,000 and five, the Central government will subsidise the Employees` Provident Fund (EPF) contributions for two years.

The point that needs to be made note of is that all-round manufacturing has to be modernised, even in rural industries so that products turn quality conscious and competitive, both at national and global markets. There are many products and equipments that are still imported but can easily be manufactured in the country through minor R&D efforts. Even sophisticated products need no longer be imported and if necessary be can be manufactured in the country with foreign technology.

Let us look at the example of China. It has moved far ahead with its sharp focus on self-reliance in technology and innovation, challenging the might of the US. With thrust on manufacturing, Chinese products have entered markets across countries, including India. Over the years, Beijing has paid lot more attention on technology upgradation on products and equipments so as to make these acceptable at global levels.

India is at a critical juncture with several factors having hindered growth. A three-year slowdown and presently Covid-19 pandemic has further retarded manufacturing growth, slow rise in output share, capacity slack, failure to attract Greenfield foreign direct investments and slower trend export growth. An investment slowdown and the inability to reverse the graph is indeed alarming and this needs to be addressed.

The change in strategy necessitated is to attract investment and generate employment. Thus there are expectations on increasing efficiency, productivity and improving all-round quality. If necessary, special incentives need to be given to increase public-private collaboration in areas where State technology along with efficiency of the private sector can work wonders.

Moreover in the recent geo-political environment, there are reports of some firms coming to India from China and the economic situation has to be made conducive. In fact, all-round efforts are needed at attract foreign investment but special thrust would be necessary towards technology upgradation.

However, the task of moving towards self reliance is not as easy as our political leaders point out for electoral and other gains. There is need to be more serious and evolve a strategic plan of action in gearing up research in selected sectors with academia-industry collaboration and fixing up specific targets. This only will enable transfer of technology so that production and productivity improves and become s more quality conscious.

As is well known, there is ample scope in sectors like defence, IT and electronics, shipbuilding, mining etc. It is understood that in the defence sector, there are plans to curb imports in a variety of products and curb imports while also exporting to some selected countries. Some collaborations have been envisaged and the one with Israel has already taken shape. However, in the shipbuilding sector, India has made some advance and may, in coming years, start exporting ships, even worships.

Experts in the field are of the opinion that the inclusion of high demand, high technology items such as semi-conductor fab, IoT devices and ACC batteries in the newly announced Production Linked Incentive (PLI) scheme is expected to boost India’s capacities and catapult it among major manufacturing hubs. As regards the mining sector, legislative amendments are proposed to The Mines & Minerals (Development and Regulation) Act 1957 as structural reforms may boost private investments for accelerating growth and employment opportunities.

Additionally, the government proposes to nearly double its oil refining capacity in the next five years and reduce both imports and carbon footprint by 30-35 per cent by increasing the use of natural gas four times this decade, as stated by Prime Minister Modi recently at the convocation ceremony of Pandit Deendayal Petroleum University.

Investment bankers are optimistic about slight rise in GDP but even if it happens, to boost up manufacturing, big investments are required. The government can’t depend upon the private sector solely and will need to shell out resources.

The key question is the ability to attract foreign investments and global technology companies who would be willing to set up units in the country, preferably in collaboration with Indian companies working in similar areas. There is need for the government to focus on companies such as Garden Reach Shipbuilders & Engineers, Hindustan Aeronautics, ISRO, IRCON etc. and ensure further technology upgradation to make their global presence felt.

It is not expected of the private sector, except a few, to be much advanced and make the country a manufacturing hub. Apart from extending various types of facilities, some of which have already been announced, technical and financial collaborations would help achieve the objective of self-reliance in a big way. Though attracting finance remains a big problem, technology also remains an equally crucial arena where R&D activities need to be geared up. Also the country’s meagre public expenditure on higher education needs to be substantially ramped up (as against current trends of privatisation which would only shrink access), including in skill development. Finally, it needs to be admitted that the spirit of self-reliance has been rightly echoed and should be judiciously pursued by all stakeholders. If it is done with all sincerity, innovation and product upgradation, time will help plan draw a strategy shortlisting areas where imports can be reduced and manufacturing be given a boost. Even if this helps marginally it is no doubt a step to revive a badgered economy.