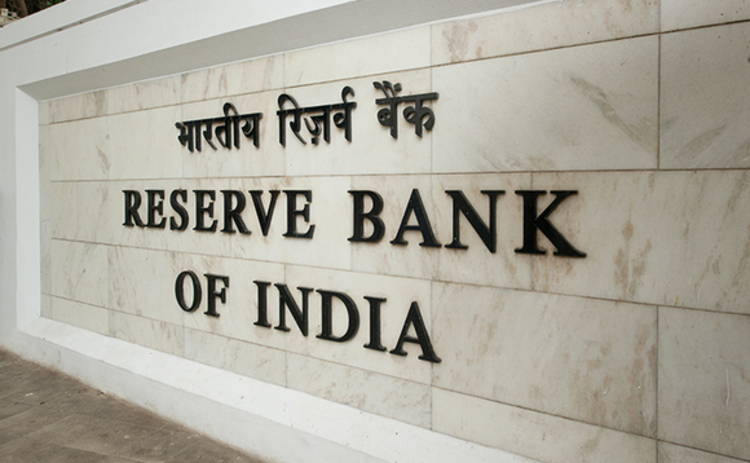 Mumbai: The Reserve Bank of India (RBI) announced a pilot for retail central bank digital currency (CBDC) on December 1, 2022. The digital rupee would be in the form of a digital token that represents legal tender, the RBI said on Tuesday.

“The pilot would cover select locations in Closed User Group (CUG) comprising participating customers and merchants” the RBI said in a statement. It would be issued in the same denominations that paper currency and coins are currently issued. It would be distributed through intermediaries, i.e., banks.

The central bank also said that users will be able to transact with digital rupee through a digital wallet offered by the participating banks and stored on mobile phones or devices.

“Transactions can be both Person to Person (P2P) and Person to Merchant (P2M). Payments to merchants can be made using QR codes displayed at merchant locations,” the statement read.

About digital Rupee: A Central Bank Digital Currency (CBDC) or a digital rupee is a digital form of currency notes issued by the RBI. Presenting Union Budget 2022, Union Finance Minister Nirmala Sitharaman had earlier announced that the central bank would be rolling out its digital currency soon.

The digital rupee would offer features of physical cash such as trust, safety and settlement finality. The pilot will test the robustness of the entire process of digital rupee creation, distribution and retail usage in real time. Different features and applications of the digital rupee token and architecture will be tested in future pilots.

As many as eight banks have been identified for phase-wise participation in this pilot, the RBI said. The first phase will begin with four banks including State Bank of India, ICICI Bank, Yes Bank and IDFC First Bank in four cities across India.