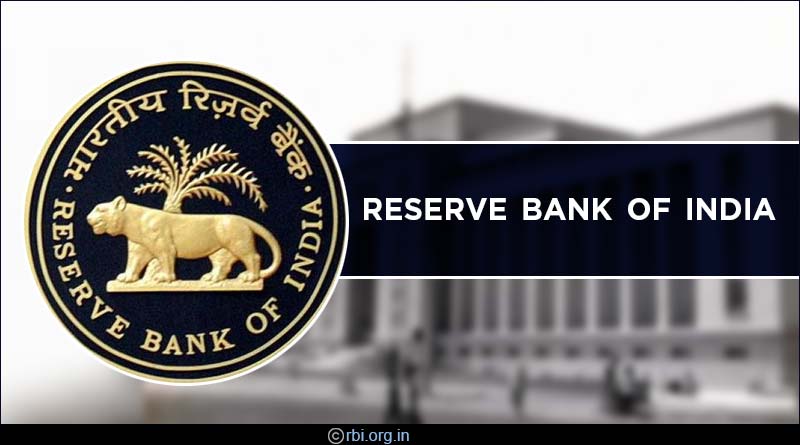 Reserve Bank of India Governor Shaktikanta Das today said that the monetary policy committee voted unanimously to leave the repo rate and reverse repo rate unchanged at 4 and 3.3.5 per cent, respectively. Announcing the bi-monthly monetary policy after the three-day-long meeting of the monetary policy committee, the Governor said the committee also unanimously decided to continue with the accommodative stance as long as necessary to sustain growth and continue to mitigate the impact of COVID-19 on the economy, while ensuring that inflation remains within the target going forward.

He further said, global growth is gradually recovering from the slowdown, but it remains uneven across countries. He however asserted that global growth is supported by ongoing vaccination drives, sustained accommodative monetary policies and further sizeable fiscal stimulus.
The marginal standing facility rate and bank rate will remain unchanged at 4.25 per cent, adding that the evolving CPI inflation trajectory is likely to be subjected to both upside and downside pressures.

AIR correspondent reports, In his bi-monthly policy announcements, RBI Governor Shaktikanta Das reiterated that apex bank is committed to ensuring ample system liquidity in consonance with the accommodative stance of the MPC. He informed that the Government on 31st March this year retained the inflation target at 4 per cent with the lower and upper tolerance levels of 2 per cent and 6 per cent, respectively, for the next five years i.e. from April 2021 to March 2026.

Mr. Das said the RBI has decided to put in place a secondary market G-sec acquisition programme or G-SAP 1.0, to give it a distinct character. Under the programme, the RBI will commit upfront to a specific amount of open market purchases of government securities with a view to enabling a stable and orderly evolution of the yield curve amidst comfortable liquidity conditions.

The first purchase of government securities for an aggregate amount of ₹25,000 crore under G-SAP 1.0 will be conducted on April 15, 2021. The Governor assured that RBI will continue to do whatever it takes to preserve financial stability and to insulate domestic financial markets from global spillovers and the consequent volatility.