Jammu: When Amit Shah comes to Jammu later this month, some communities will have a special place among the audience at his public rally on October 24.

This is going to be Home Minister’s first visit to Jammu and Kashmir since the abrogation of Article 370 on August 5, 2019, and he will talk about constitutional changes leading to change in the social and political environment. Shah will also launch several projects and review the security situation.

The BJP has since 2019 been reaching out to some communities which were deprived of some of their constitutional rights as Jammu and Kashmir enjoyed special status. Gujjars, Bakerwals, Gaddis, Sippis, Gurkhas and Valmikis have not enjoyed similar rights in Jammu and Kashmir as elsewhere in the country as Article 370 had blocked some of the laws, such as forests rights and reservations. Ahead of Amit Shah’s visit, Jammu and Kashmir BJP chief Ravinder Raina today met some members of these communities. 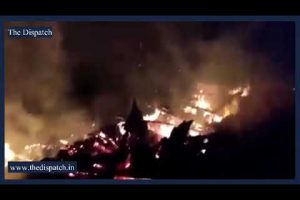 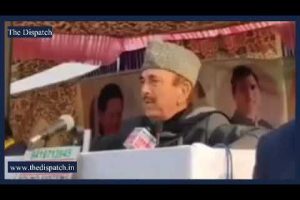 Have a united, single stand on August 5 decision: Azad 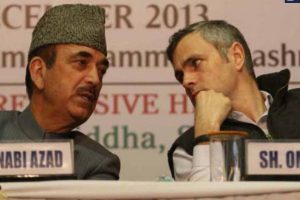