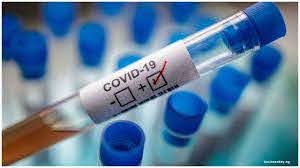 Law Minister and Senior BJP leader Ravi Shankar Prasad has asked Congress party to clarify their stand on the names of their leaders that have come up in the Agusta Westland VVIP choppers scam case.

Briefing reporters in New Delhi today, Mr Prasad said, the accused in the scam has taken the name of some senior Congress leaders.

He said, the BJP demands Congress party not to maintain silence on this grave issue. Mr Prasad alleged that no deal without a deal and no contract with a cut had been the policy of Congress leaders.