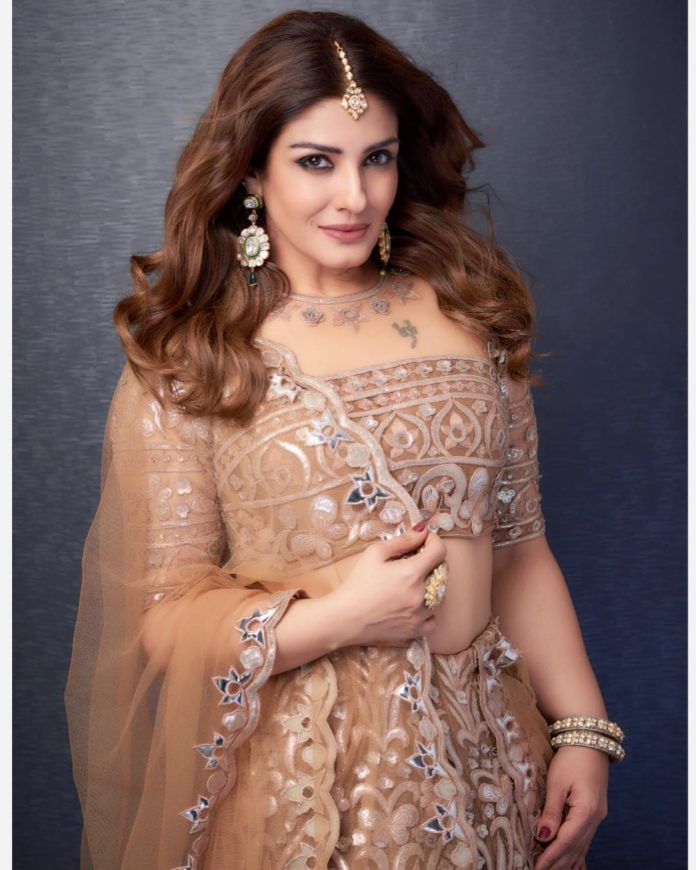 A case was registered on Wednesday on the basis of a complaint filed by Sonu Jafar, president of Christian Front of Ajnala Block, along with video footage of the show aired on Christmas eve.

The complainant alleged that “the religious sentiments of Christians have been hurt..”.

The FIR was registered at Ajnala police station here under section 295-A of the IPC (deliberate and malicious acts, intended to outrage reli­gious feelings of any class by insulting its religion or reli­gious beliefs).

“We have registered a case against the three and further investigations are being held,” Amritsar Rural SSP, Vikram Jeet Duggal said.( Agencies )