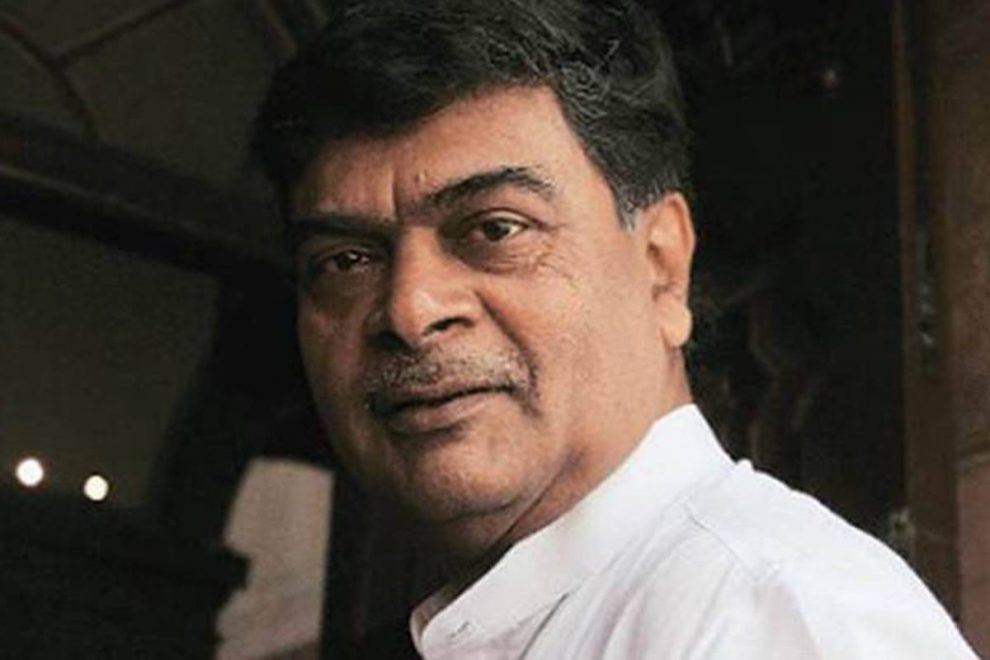 Minister of State for Power, New and Renewable Energy RK Singh has said that the rate of growth of the renewable energy capacity in the country is the highest in the world and the world has recognized the efforts of India in limiting global warming.

Talking to AIR News, Mr Singh said, transitioning from fossil fuel to green energy is a major step forward and India is now leading country in this transition.

He said, India has not only achieved the goal set as Nationally Determined Contributions under the Paris Climate Agreement but already crossed it.

He said, India committed to install 175GW of renewable energy capacity on the sidelines of the Paris Agreement and pledged in the COP-21 that 40 per cent of installed capacity will come from renewable energy by the year 2023.

Stressing on the importance of renewable energy, Mr. Singh said, environment and global warming emerge as a major concern for the world.

He said, every country in the world has realized that there has to be concerted efforts to reduce their carbon footprint.

He said, renewable energy is essential for the survival of our planet and it is cheaper in comparison to the energy generated from fossil fuel.