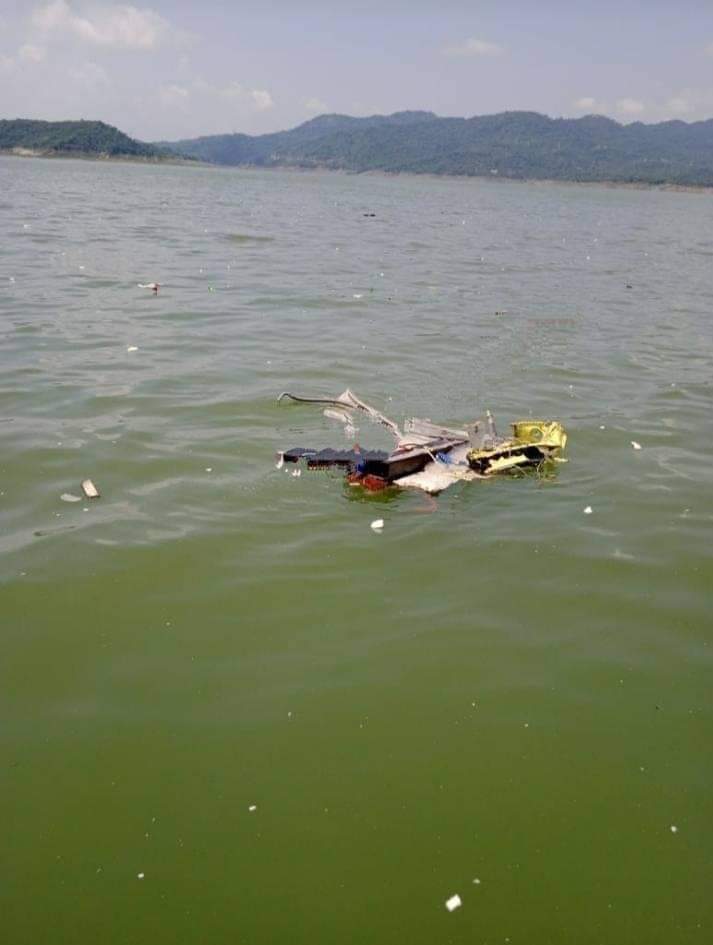 The search operation to trace the missing pilots of Ranjit Sagar Lake Dam Chopper crash has resumed with the first light on Wednesday in Basholi area of Kathua district in Jammu and Kashmir.

He said that pilots are still missing and as of now, no whereabouts about them.

The searches were suspended last evening.

Two pilots of the ALH Dhruv helicopter of the Indian Army went missing after their chopper crashed into Ranjit Sagar Dam on Tuesday morning.

They said that the search operation was suspended in the evening and resumed on Wednesday.

Army sources said that some parts of the chopper floating on the water were recovered and specialized forces and divers conducted the rescue operations.

The National Disaster Response Force (NDRF) are assisting in the search operation in the lake while Police and Army teams have also joined .

The Army said that it was an Advanced Light Helicopter (ALH) that took off from the Army’s Aviation Squadron at Mamun Cantonment in Pathankot, Punjab.

The chopper has crashed into deep waters of the Ranjit Sagar Lake. Rescue boats and SDRF teams from the Punjab side were also engaged in the operation.

In January this year also, one pilot had died after an Indian Army helicopter crashed in Kathua district’s Lakhanpur near the Jammu and Kashmir-Punjab border.

The HAL Dhruv helicopter had crashed after developing a technical snag.