Rani Kalhuri Mandir at Jula-ka-mohalla showcases the initiatives taken by royal women in construction of temples. It was constructed in 1889-90 A.D. by Rani Shub Devi, popularly referred to as Rani Kalhuri, wife of Maharaja Ranbir Singh as per information inscribed on the stone slab carved on the outer wall of the temple. With its beautifully carved stone shikhra rising above the old city, it commands a distinct place for itself.

The temple houses the idols of Ram Sita and Shiva. The entrance to the temple is from north and in the south direction, on a niche, is placed the images of Lord Rama, Sita and Lakshman, made of Sandalwood. Next to them is the marble image of Lord Shiva. On the lateral walls we find two large sized paintings done in miniature style decorating these walls. On one side is the large sized painting of Shiva and Parvati and on the opposite side is four armed deity Gayatri Devi.
A stone slab on the outer wall of temples provides information regarding the construction of the temple by Kalhuri Rani. 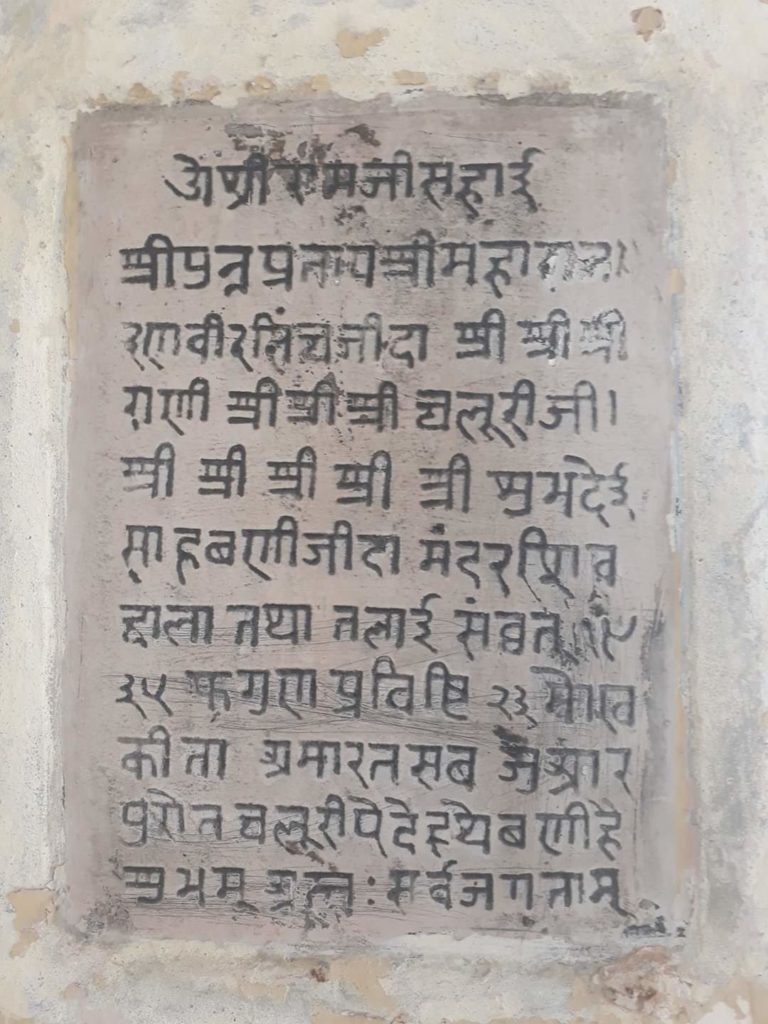 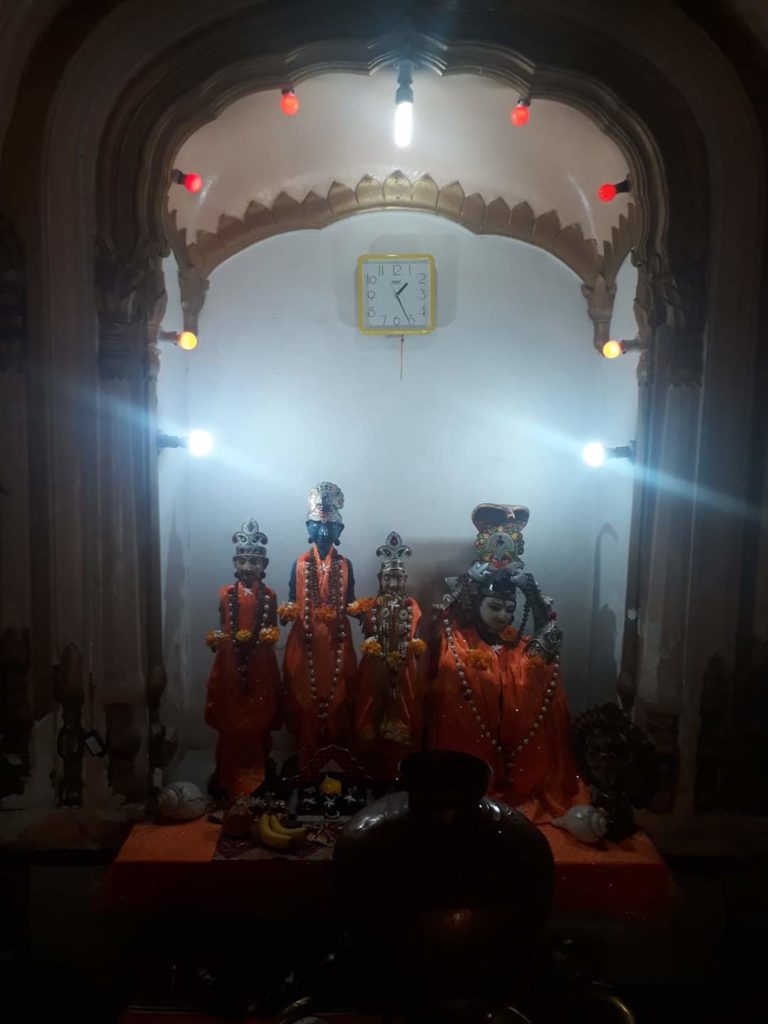 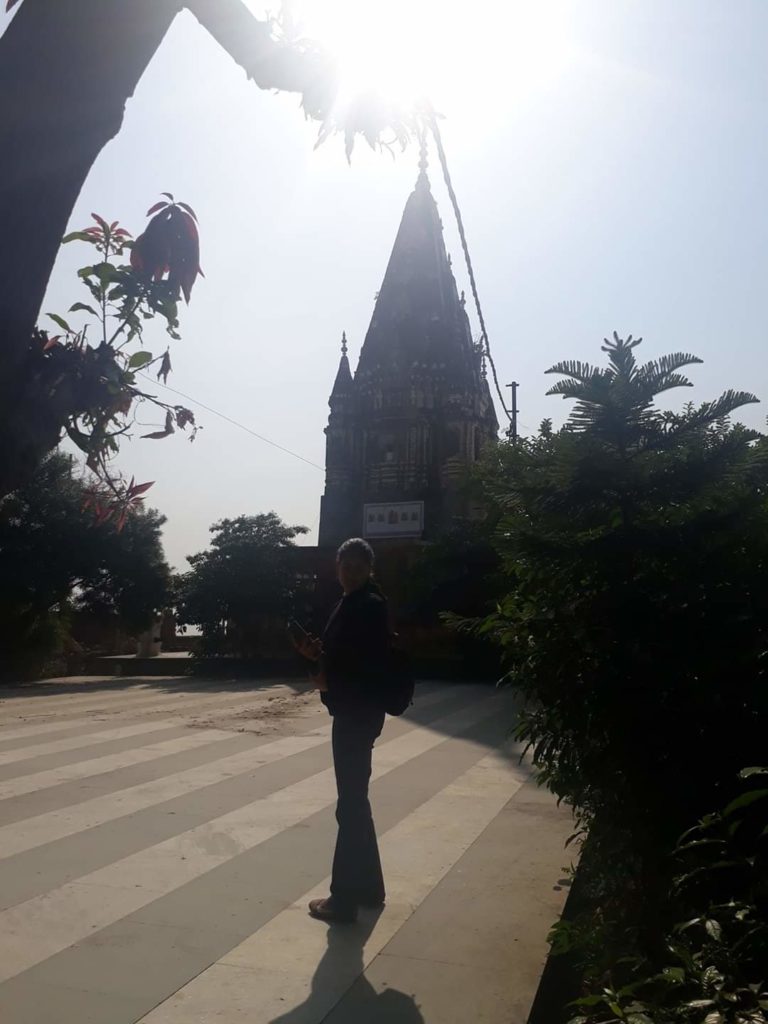 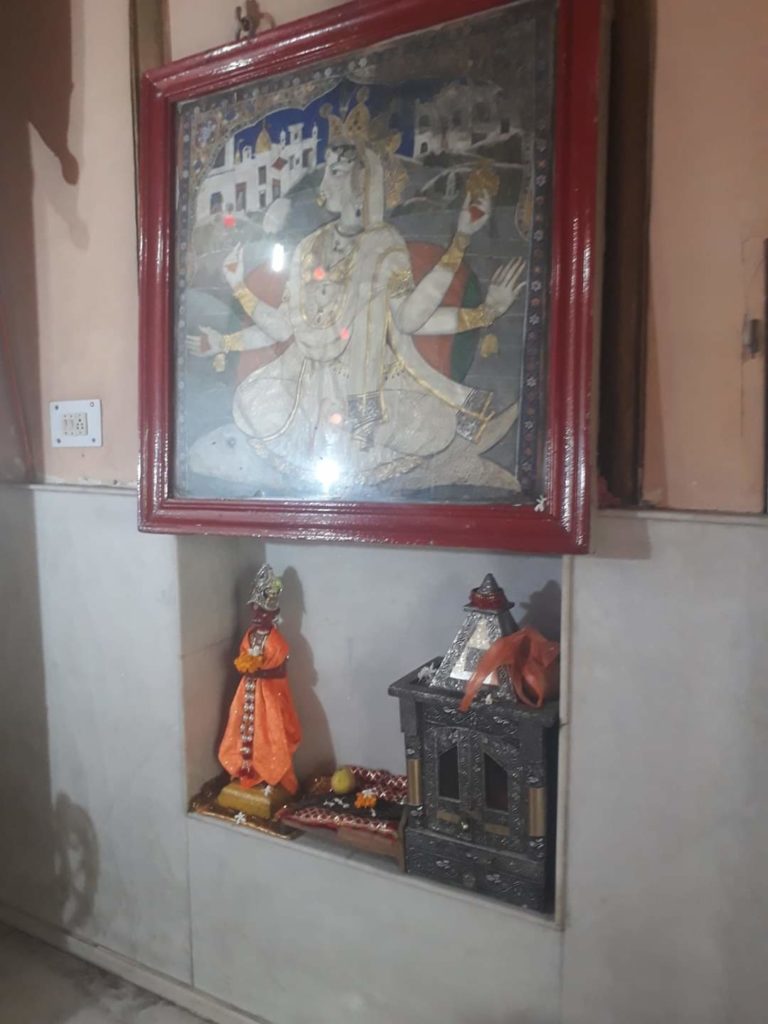 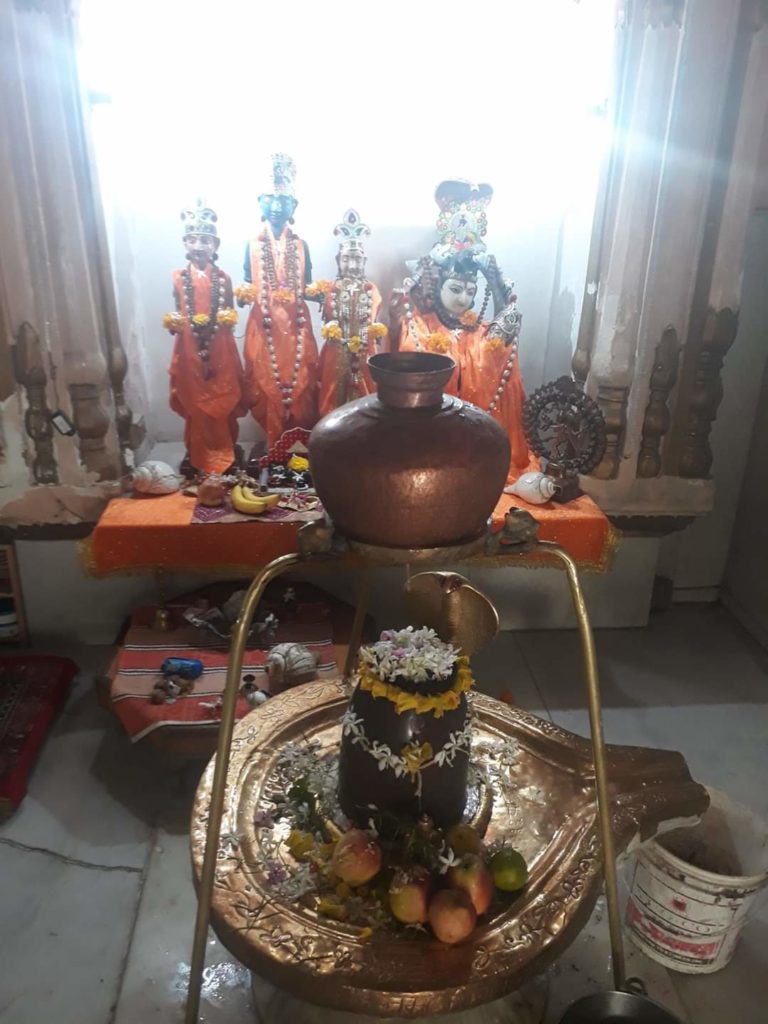 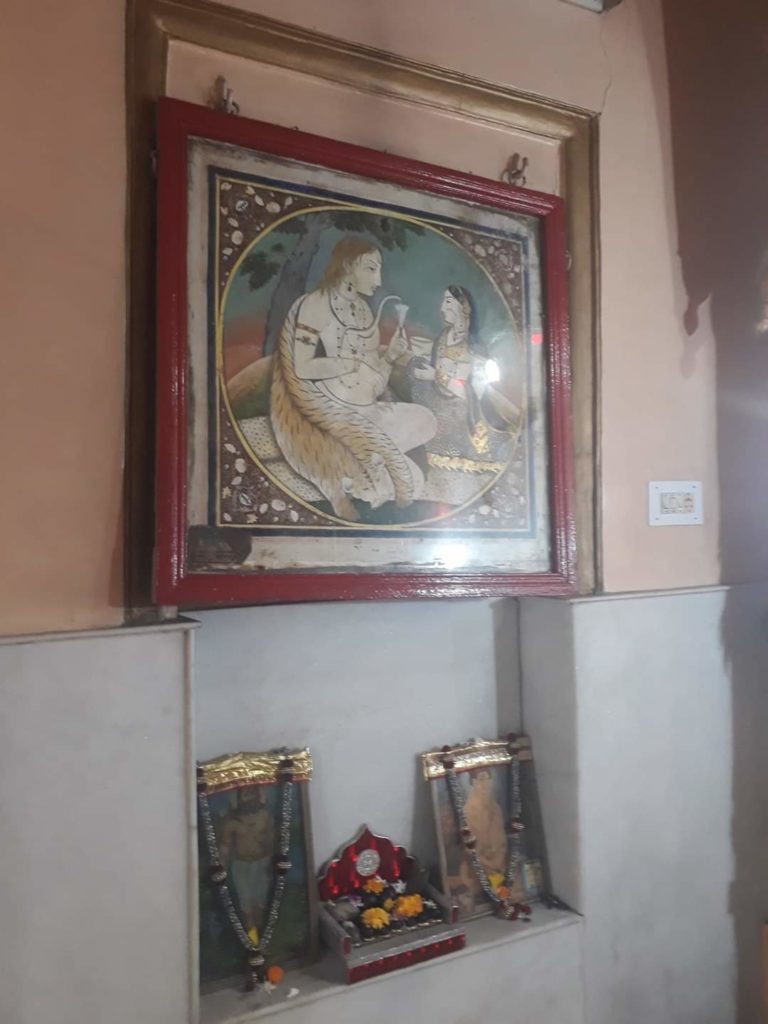