Before the formation of the J&K State in 1846, there was a small village consisting of 15 houses on the right bank of Chenab river known as Nashband (later ‘Ramban’). When Raja Gulab Singh of Jammu became the Maharaja of J&K State, he adopted Jammu-Udhampur-Banihal route to reach Srinagar for the movement of royal carvans.

In this process, Ramban got the status of halting station for the royal Carvans. The Dogras constructed a pacca building near present Ramban and a wooden bridge for the crossing of Chenab River. Sukhdev Singh Chadak writes in his book ‘Maharaja Ranbir Singh’ that Maharaja passed order for a cart road from Jammu to Srinagar via Banihal and a suspension bridge over Chenab River at Ramban. This road became national highway and now it is being converted into four lanes. With the development of this road, the halting station Ramban also developed a lot and now it has got the status of District Headquarters. 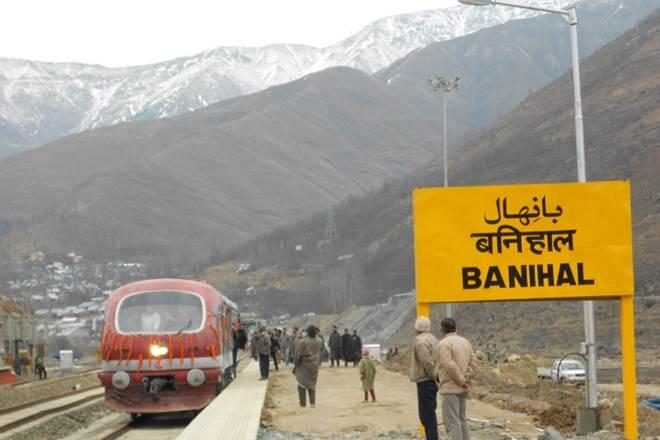 BANIHAL:  Banihal has always been known as the gateway connecting Jammu and Srinagar which was made famous by the 2.5km long Jawahar tunnel and now the Banihal-Qazigund rail tunnel [India’slongest and the third longest in Asia]. Another four lined tunnel is under-construction, now in finalstages. Banihalislocated at an average elevation of 1666m (5466ft) and situated at a distance of about 30km from district headquarter and 37 km from Qazigund town of Anantnagdistrict. According to “Rajtarangni” (meaning the ‘waves of king’)-a chronicle penned by Kashmiri historian Kalhana that recorded political history and heritage of Kashmir and its kingdoms and the kings till the 12th century, Banihal was known as ‘Vishalta’in the 11th century and was a very narrow mountainousvalley which was used as an escape route by revolting princes, rebels,chieftains and conspirators from Kashmir.Banihal in Kashmiri language mean ‘blizzard’ and the area has perhaps derived its name from the treacherous weather of Banihal pass which is situated at an elevation of 2832m (9291ft) on Pir-panchal mountain range and connects Banihal with Qazigund on other side of the mountain. The Pir-panchal mountain range separatesKashmir valleyfrom the Himalayas and plains of the south. The pass is accessible only in summer and remains closed for rest of the year due to heavy snowfall. In 11th century, a small fort existed below the old Banihal pass called the ‘Bansalla’.The Bansalla fort belongedto the 11th century ruler of Vishalta-Khasa lord Bhagika who was son-in-law of lord Buddhal-Tikka. 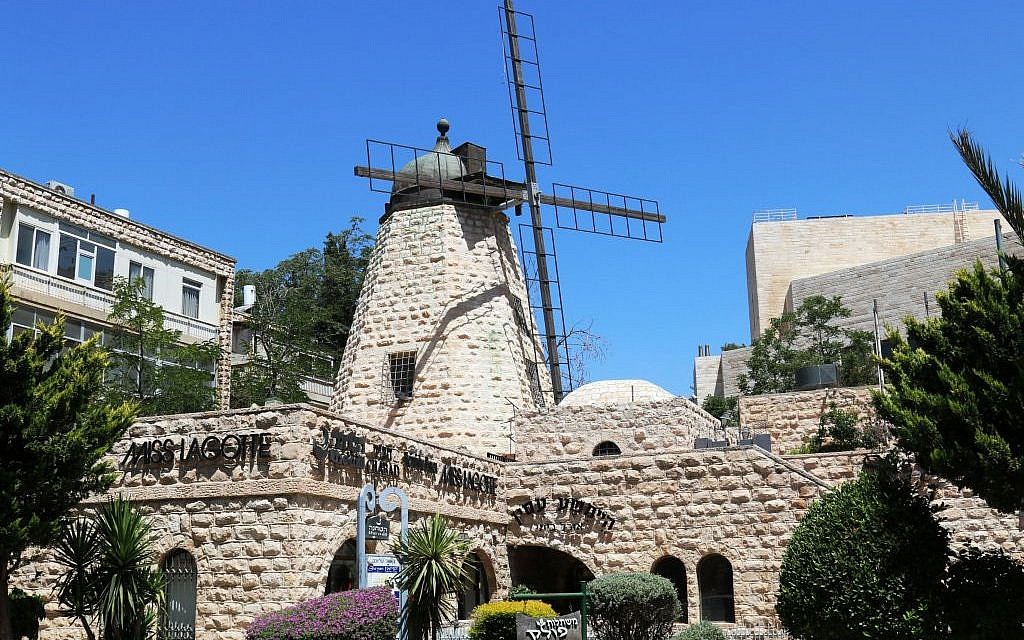 NILPAL LAMBER: This spot is situated at a distance of about 5kms from Railway station Banihal with motor able road. There is a waterfall of about 2m height, sloping gorgeous meadows, spring and flowing rivulet offering an excellent place for picnic. This tourist spot offers opportunity for hiking and snow sledging. From the top one can have a majestic view of entire Banihal area, the four way road tunnel and the famous Banihal pass on the Pir-panchal range on the opposite side.

THANDI-CHHAH: This potential Tourist place is about 10kms from Banihal town connected by a motor able road. This scenic spot has two parallel streams flowing on either side of the vast meadows.

ZABBAN: The picturesque meadow of Zabban is located about 5kms from the national highway from Nowgammorh.

NEEL TOP: This scenic spot is located at a distance of about 55kms from District head quarter Rambanabd 25km from Banihal town via Chamalwas village, at an altitude of nearly 1800-2000 m. It is connected by a motor-able road. Another road to Neel Top is from Magerkote.

This place is famous for 400 year old Chandi Mata Mandir. Every year a yatra is held in the Mid of June (i.e., in the month of Bikramy “Hara”) and continues for a fortnight. Thousands of throng from adjacent districts and even from outside the state came here to participate in this centuries old yatra.

GOGLI-DHAR (SUNSAREE): The beautiful landscape ofGogli-dhar(Sunsaree) literally meaning ‘golden rocks’ in Kashmiri is situated about 4kms from Maligam(Pogal) via lower Gogly and about 5kms from Senabati village(Paristan) on foot. The lash green meadows present a pleasing sight. During summers, the habitants of adjoining areas settle here for 4 months along with their livestock.In winter, this place receives heavy snowfall.