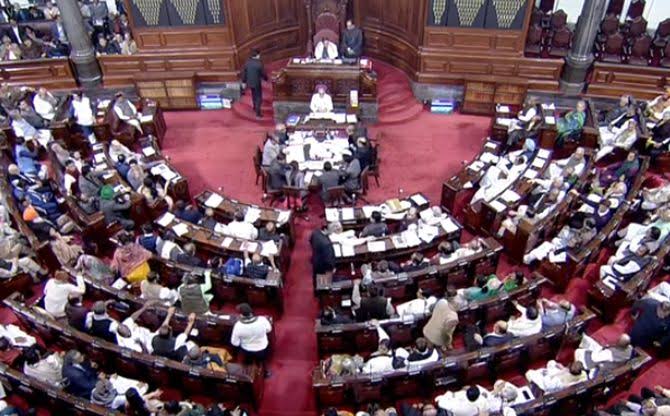 Replying to the debate on the Bill, Home Miniter Amit Shah said the Bill has been brought to rectify a historic blunder — the partition — and give a dignified life to non-Muslims of Pakistan, Bangladesh and Afghanistan who fled religious persecution and settled in India before December 31, 2014.

Shah said that the need to bring the Bill goes back to the partition and Pakistan’s failure to protect its minorities.The Bill was passed in the Lok Sabha on Monday with a majority of 311 votes against 80 votes where 391 members were present and voting.