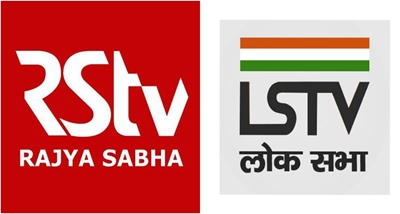 Rajya Sabha TV and Lok Sabha TV have been merged and now it will be known as Sansad TV. Retired IAS officer Ravi Capoor has been appointed as its Chief Executive Officer.

Sansad TV will telecast live proceedings of both the Upper and Lower Houses on two different channels during simultaneous sitting of the Houses. The decision has been taken jointly by the Chairman of the Rajya Sabha, M. Venkaiah Naidu, and Speaker of Lok Sabha, Om Birla, based on the report of a committee set up to look into the integration of the two channels.

The committee had proposed a more focused and content-driven policy for viewers to know in detail about the functioning of parliamentary institutions and democracy.