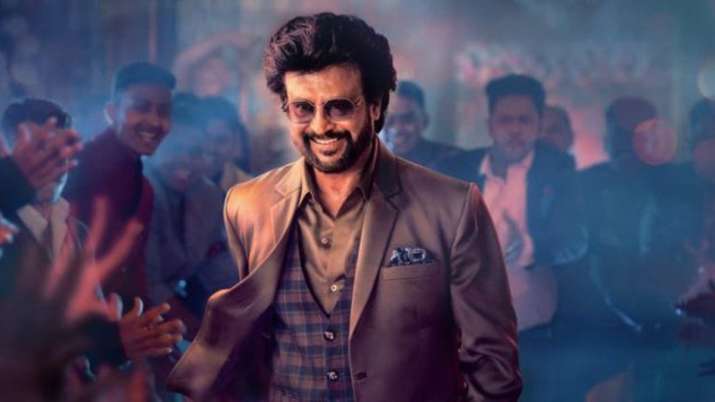 Veteran actor Super Star Rajnikanth will be honoured with the prestigious Dada Saheb Phalke Award for the year 2019. Information and Broadcasting Minister Prakash Javadekar made this announcement today. The award will be given on 3rd of next month.

In a tweet, Mr Javadekar described him as one of the greatest actors in the history of Indian cinema. He said, Rajnikanth’s contribution as an actor, producer and screenwriter has been iconic. Dada Saheb Phalke award is the highest honour of Indian cinema.

Rajinikanth was born as Shivaji Rao Gaikwad on 12 December 1950 in a Marathi family in Bangalore. Rajinikanth had his primary education in Bangalore.  Upon completion of his school education, he got a job in the Bangalore Transport Service as a bus conductor. He decided to take up an acting course in the Madras Adyar Film Institute. At the institute, he was spotted by the veteran Tamil film director K. Balachander, who introduced him under the screen name of Rajinikanth in a cameo role in Apoorva Ragangal, which was released on the 15th of Aug 1975. And the rest was history.

Rajinikanth, the biggest Indian movie star you’ve probably ever heard of, has appeared in over 160 films, predominantly in Tamil cinema. He has also worked in other Indian film industries such as Bollywood, Telugu, Kannada, Malayalam and Bengali. He was honoured with the Padma Bhushan (2000) and the Padma Vibhushan (2016) by the Government of India.

Prime Minister Narendra Modi has congratulated Super Star Rajinikanth for being conferred upon the Dadasaheb Phalke Award. In a tweet, Mr Modi said it is a matter of immense joy that Thalaiva has been conferred with the award. The Prime Minister said that Thalaivar, as Rajinikanth is fondly called by his fans, has been popular across generations and has done work which only a few can boast of. Mr. Modi added that Rajinikanth is known for his diverse roles and an endearing personality.