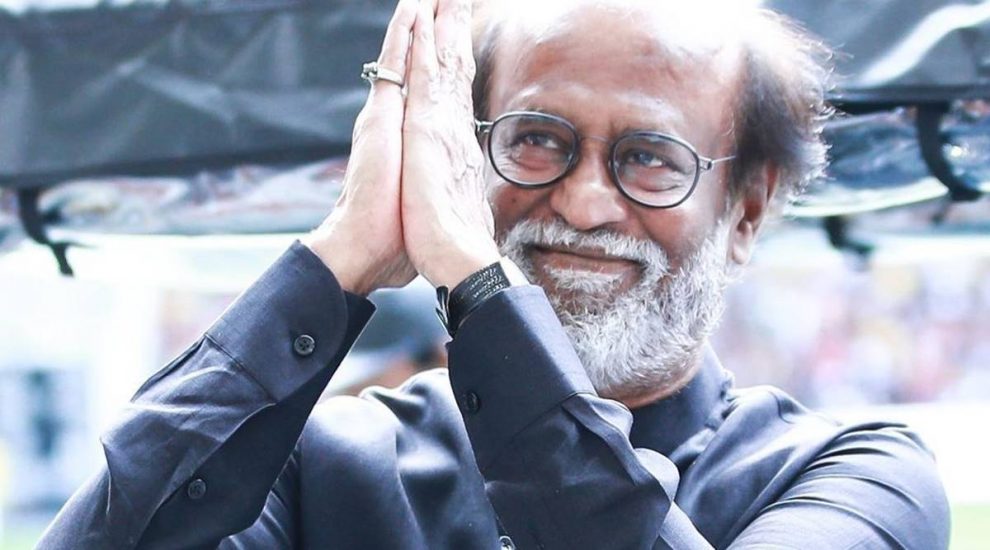 Ending speculations about his political entry, Rajinikanth on Monday clarified that he has no plans to enter politics in the future and dissolved the Rajini Makkal Mandram, a political outfit formed for his political entry and converted into a fans club.

After an hour long meeting with the RMM functionaries, through the statement, he clarified stating that “there are questions over the functioning and objectives of the Rajinikanth Makkal Mandram, after announcing my decision to not float the political party and it’s my responsibility to explain about the Rajini Makkal Mandram. Due to circumstances, we couldn’t achieve what we wanted, so the Rajini Makkal Mandram will be dissolved and converted into a fans club.”

In 2017, Rajinikanth announced that he will start a political party and face the Tamil Nadu assembly elections. Following that decision, he converted his fans club into an outfit for his political entry.

In December 2020, citing his health condition after hospitalisation in Hyderabad that he will not float the political party as announced earlier and termed his hospitalisation as God’s warning to him and today’s clarification comes after his fans continued to request him to reconsider his decision of not entering politics.

Though the information regarding the meeting was made on Saturday, only very few fans turned up at the marriage hall or outside his home, and Rajinikanth’s next movie Annaatthe is scheduled for release in November 2021.