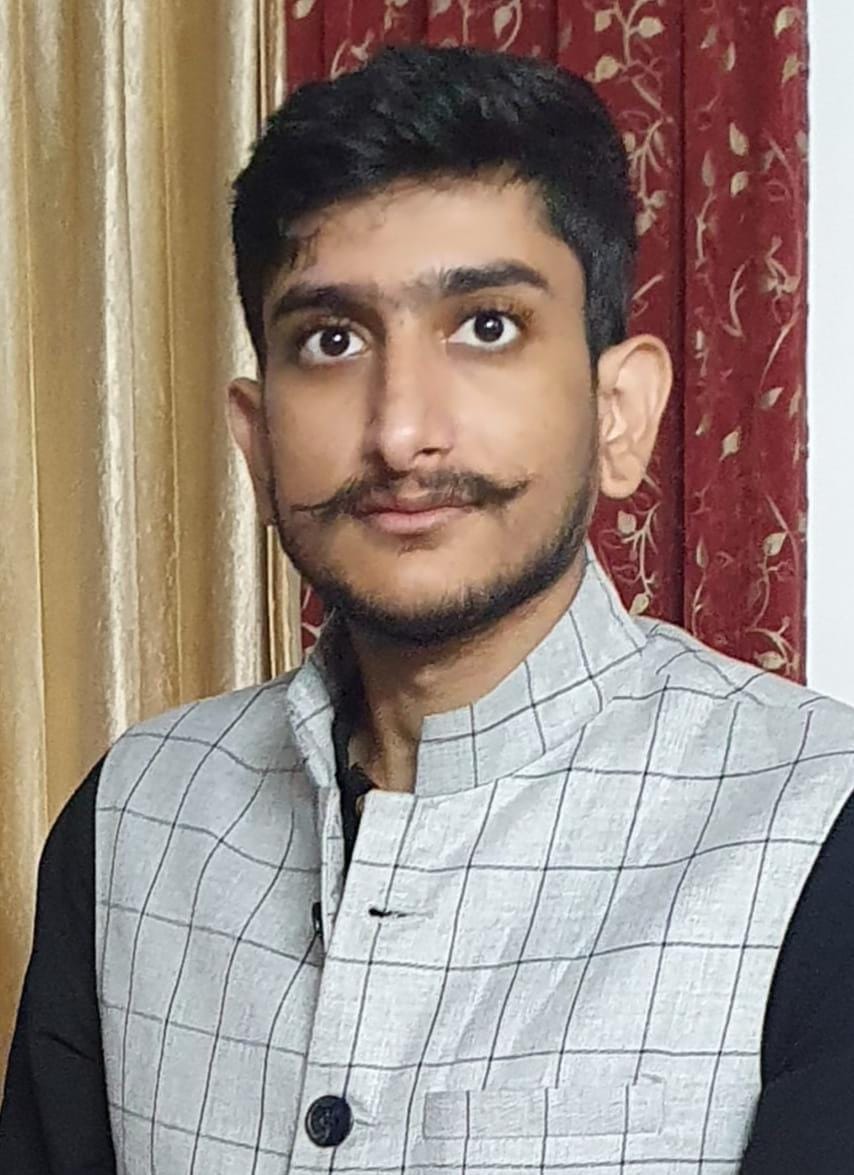 JAMMU: Rajeshwer Singh Vice president Jammu province Youth National Conference today said that the Central Government has now once again proved that it doesn’t care about the pockets of the poor and the middle class by increasing the price of domestic gas beyond Rs 1000. He further stated that one must ask the Central Government the question that from where the above mentioned section of the society is supposed to pay as there is so much of unemployment and inflation in the country.
He then added that the Central Government is just acting as a catalyst in the process of pushing the middle class towards poverty.
He also mentioned that if days like these are ‘Ache Din’ then it’s hard to imagine the how extremely miserable the bad days will be.Need of the hour is to assure protection of poor and the middle class from the inflation and unemployment.But the govt has failed to do so.he said that Government is spending a lot money for their promotion inspite of advertising they should do some work on the ground for the people. He said inspite of roaming in Europe our prime Minister should focus on resolving the problem of people of India. He urged center to immediately roll back price lpg cylinder.