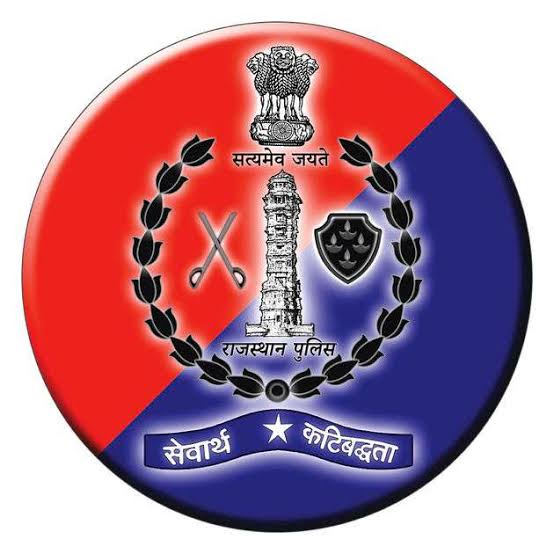 Bollywood actor and model Payal Rohatgi was on Sunday detained by a team of Bundi police in Ahmedabad allegedly for her comment on former Prime Minister Pandit Jawaharlal Nehru, police said.
“Bollywood actor Payal Rohatgi has been detained in connection with a case alleging she made an objectionable video and posted it on social media. A team had gone to her Ahmedabad residence. They are bringing her back to Bundi,” superintendent of police (SP) Mamta Gupta told reporters here.
She said that an FIR was registered in the matter on October 10.
“We took up the investigation and also sent her several notices to appear for questioning. However, she did not appear for questioning despite many notices. Therefore we had to send a team to bring her here for the same,” Gupta said.
According to the police, Rohatgi had moved a court for preliminary bail in the matter, however, the hearing in the case was deferred. Hearing in the matter is also scheduled for December 16, police said.
A case has been registered under Section Section 504 (intentional insult with intent to provoke breach of the peace), 505 (statements conducing to public mischief) of the Indian Penal Code (IPC) and relevant sections of the IT Act.