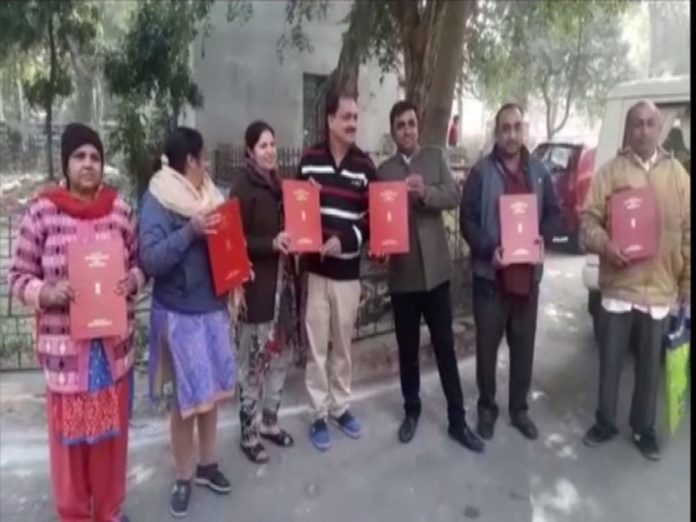 “From the last 25 years, we were staying here and we did not face any kind of problem. More number of our people in Sindh expect to come here and get citizenship. We are really happy that we have got citizenship. We have always had the support of the people here,” said Gurudas, after receiving the citizenship.

On Monday, Prime Minister Narendra Modi had initiated a campaign in support of the Citizenship Amendment Act.The Citizenship (Amendment) Bill was passed by the Indian Parliament earlier this month and became an Act with Presidential assent on December 12.

The legislation provides Indian citizenship to non-Muslim refugees of Pakistan, Bangladesh, and Afghanistan, who arrived in India on or before December 31, 2014.Since the enactment of the CAA, protests have erupted in various parts of India including its national capital.