Home Newsfeed Railways running in loss of Rs 2,000 crore in my zone alone:... 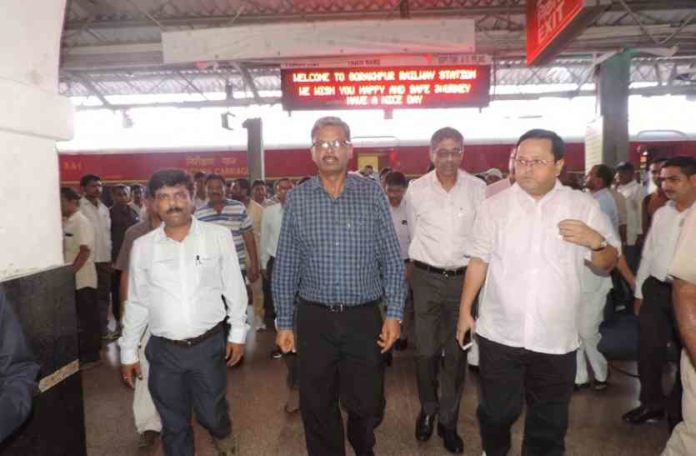 General Manager (GM) of the North-Eastern Railway Rajiv Agrawal stated that the Railways were running in a loss of Rs 2000 crore just in his zone.

“The Indian Railway is running in a loss of Rs 2,000 crore in our zone alone. The North Eastern Railway’s expenses are to the tune of Rs 5,500 crore while the earning is just Rs 3,500 crore,” Agrawal told reporters here.”The passenger train services of the Railways are running in losses,” he added.

The GM was here for an inspection of the Basti Railway station.He said that there was an urgent need to accumulate more funds for the Railways and that is why the government has decided to privatise some trains to generate more revenue.