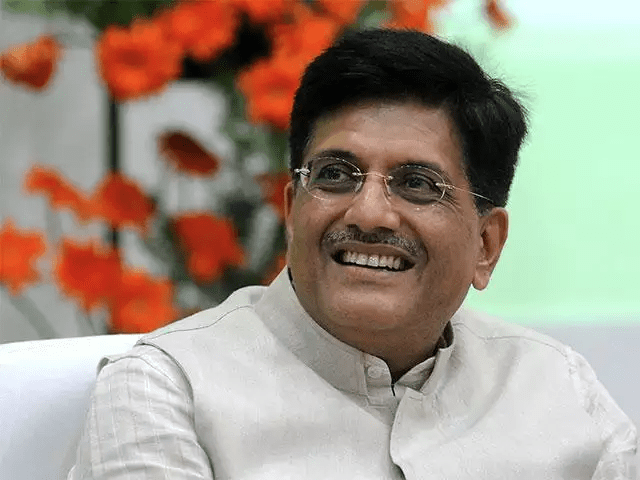 Minister for Railways Piyush Goyal today reviewed Railways’ Parcel business. During the last few months, Indian Railways has brought in several initiatives to attract more business towards its Parcel services. Some of them include, running of Kisan Rail trains to facilitate movement of farm and agri-produce, grant of discounts on sectors where Parcel Vans and Parcel trains are returning empty, grant of discount on loading of 24 Parcel Vans in a single train, opening of all goods-sheds, private freight terminals and private sidings for parcel traffic and starting parcel train for export traffic to Bangladesh.

In addition to these initiatives, Indian Railways is also planning to develop dedicated Parcel Terminals to make handling of Parcel consignments easier for the parties. Sangola in Central Railway, Kacheguda in South Central Railway, Coimbatore in Southern Railway and Kankariya in Western Railway have already been identified for development as a pilot project.

Mr Goyal directed that immediate steps will be taken to increase the production of LHB Parcel Vans and to introduce e-Payment and Digital Payment facilities. He also directed that adequate steps must be taken to facilitate movement of traffic from North-eastern region and hill states and also to attract export traffic going towards ports.

Govt. selects groups at higher risk to be vaccinated on priority
The World This Week: India-Bangladesh reset and China’s Chang’e-5 success
Comment