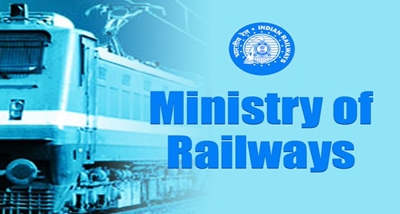 Indian Railways has identified 56 projects all across the country in various zones to be completed by February and March this year with a view to boost Rail Infrastructure and make the Indian Railways network future ready.

Other than these major projects, for the convenience of Public, Railways is set to complete more than 1,200 Road Over Bridges(ROBs), Road Under Bridges amd Subways this year.

The Ministry said that the thrust of Annual Plan 2021-22 is on infrastructure development, throughput enhancement, development of terminal facilities, augmentation of speed of trains, signaling systems and improvement of passenger’s amenities.