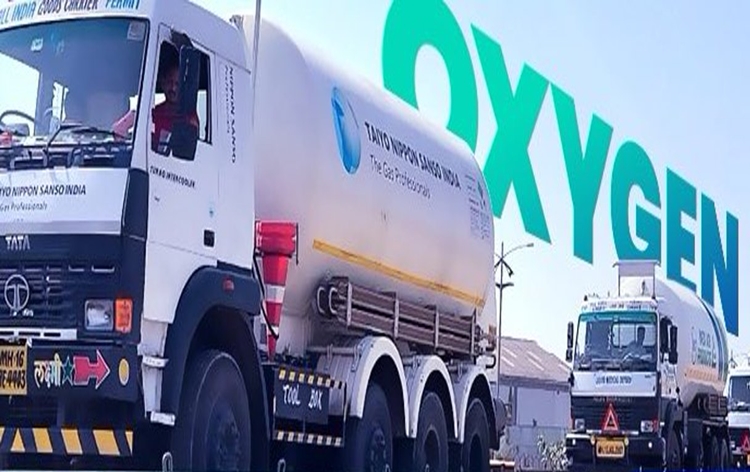 Railways has delivered nearly three thousand 400 tonnes of Liquid Medical Oxygen to various states across the country. Railway Ministry said, 54 Oxygen Expresses have already completed their journey so far. It said, Railways is continuing its journey of bringing relief by delivering Oxygen to various states. Presently 26 tankers are on the run with 417 tonnes of Liquid Medical Oxygen which are expected to arrive in Maharashtra, Uttar Pradesh, Haryana and Delhi.

The Ministry said, Railways has so far delivered 230 tonnes of Liquid Medical Oxygen to Maharashtra, 968 tonnes to Uttar Pradesh, 249 tonnes to Madhya pradesh, one thousand 427 tonnes to Delhi, 355 tonnes to Haryana, 123 tonnes to Telangana and 40 tonnes in Rajasthan.