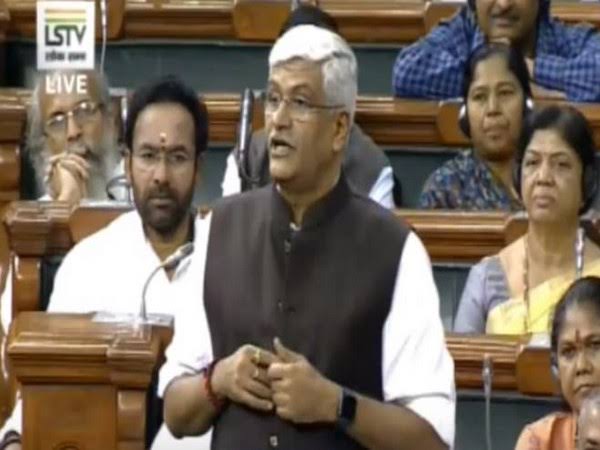 Chairman of the Railway Board’s Passenger Service Committee (PSC), Ramesh Chandra Ratn conducted a surprise check at the Bhopal Railway Station on Wednesday and said that the kiosks are only allowed to sell national, cultural literature in the stations premises.
Ratn inspected all the shops and facilities of the station and talked to many people during his surprise check. Speaking to the media, Ratn said: “The shops at the Railway stations are allowed to sell only national, cultural and regional literature or magazines. No objectionable, obscene or medical reading should be sold.”
Earlier, the PSC chief has allegedly directed a vendor at the station to stop selling noted writer Khushwant Singh’s novel “Women, Sex, Love and Lust”, saying such “obscene” literature may spoil future generation.