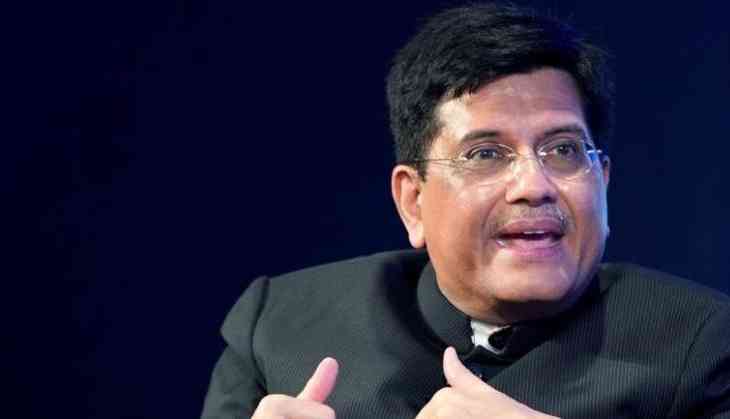 On the 19th of this month, Mayur showed exceptional courage in saving a precious life by rescuing a child who had slipped and fallen on the tracks from the platform. Mayur Shelke in absolute disregard of his own life rescued the child by running in front of the oncoming train and lifted the child to safety by placing him on the platform.

Mayur Shelke works as a Pointsman at Vangni Railway station in Mumbai Division of Central Railway.