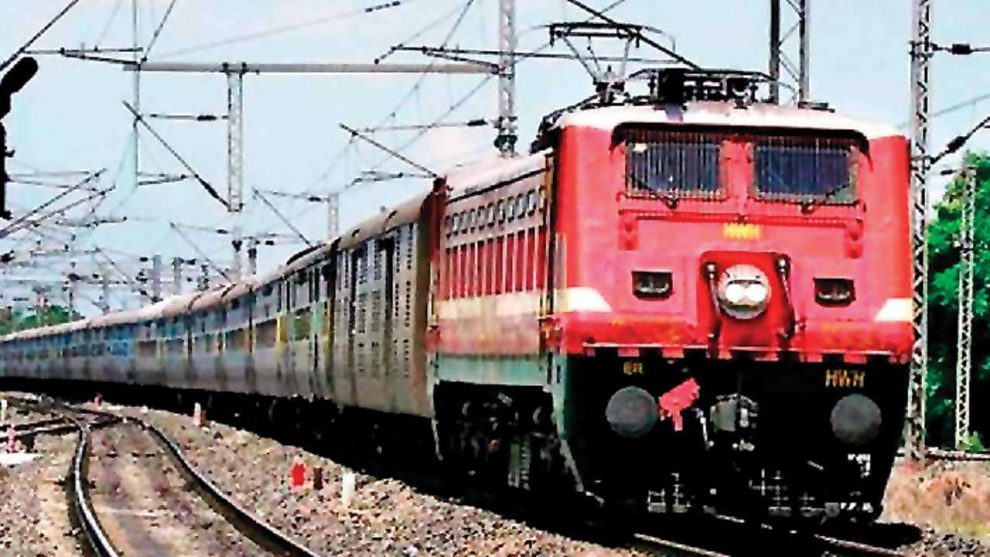 Indian Railways has logged highest ever electrification of sections covering over six thousand route kilometer in a single year during 2020-21. Despite the COVID-19 pandemic, it has surpassed the previous highest of over five thousand route kilometer achieved in 2018-19. Indian Railways has given a lot of emphasis on electrification in the recent years to reduce the country’s dependence on imported petroleum-based energy.

More than five times electrification was achieved in the last seven years as compared to 2007-14. It has also commissioned a record 56  Traction Sub Stations during 2020-21, as against previous best of 42, which shows an improvement of 33 percent. Some of the Major sections electrified by the Indian Railways over the years include Mumbai-Howrah via Jabalpur, Delhi-Darbhanga-Jaynagar and Chennai-Trichy.

Ministry of Railways said that Railways has planned to fully electrify its tracks by December 2023. Total Rail electrification would contribute to the goal of “net zero” emissions by 2030 by drawing its entire electrical load from renewable energy sources.