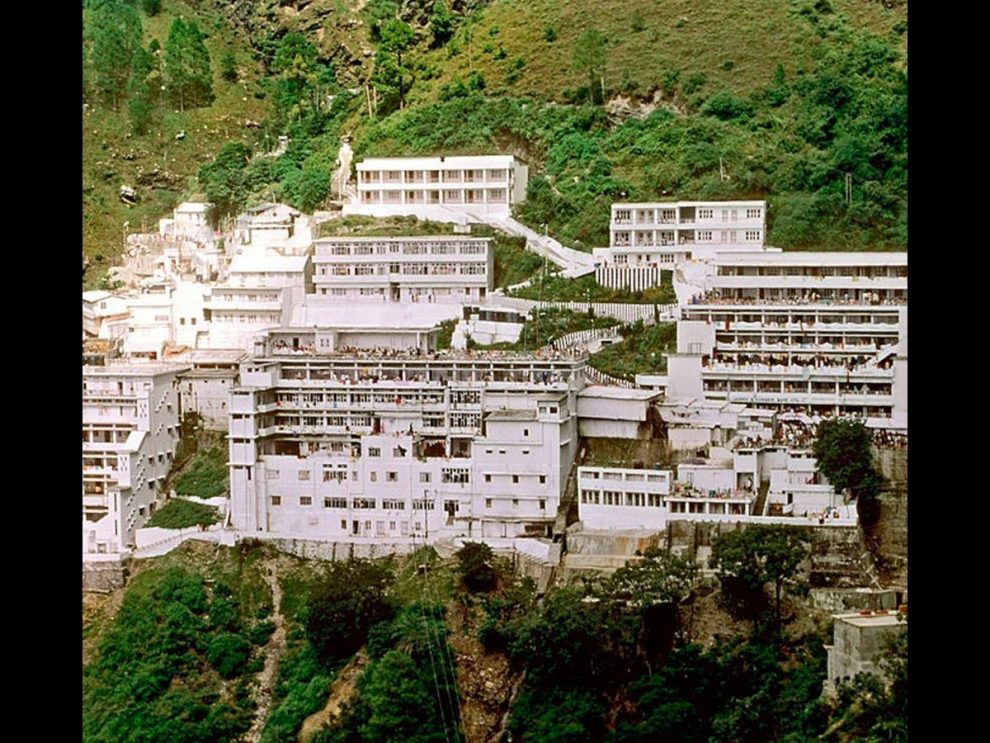 JAMMU: Radio Frequency Identity card (RFID) will soon be introduced for pilgrims planning a yatra to Mata Vaishno Devi shrine atop Trikuta hills in Reasi district of Jammu and Kashmir to keep a check on flow of devotees and ensure all necessary steps in case of emergencies, officials said. They said work on ‘Durga Bhavan’, which can house around 2,000 yatris, was being expedited to prevent any congestion at the revered temple complex as the rush of pilgrims was increasing by the day. Officials said Jammu and Kashmir administration, through Shri Mata Vaishno Devi Shrine Board, is planning to introduce RFID for all the pilgrims visiting the temple. This would help in keeping the flow of yatris in check and ensure remedial measures in case of any congestion visible during the yatra route, the officials said. The measures come in the wake of a stampede on New Year’s Day in which 12 people lost their lives and 16 others were injured. It was the first such tragedy at the shrine following which Lieutenant Governor Manoj Sinha had announced several decisions to ensure the safety of the devotees, including a provision for 100 per cent online registration. Sinha had issued directions for physical and systematic improvements wherever required after critical examination, augmentation of infrastructure, decongestion of the entire track, appropriate use of technology for effective crowd and queue management and introduction of RFID tracking. RFID is based on a wireless technology used for tracking through radio waves. The tags can carry encrypted information, serial numbers and short descriptions. In a bid to cater to the large crowd at the Bhavan (sanctum sanctorum), work on the proposed ‘Durga Bhavan’ was being expedited so that devotees coming to the shrine who get stuck due to inclement weather can be accommodated, the official said.