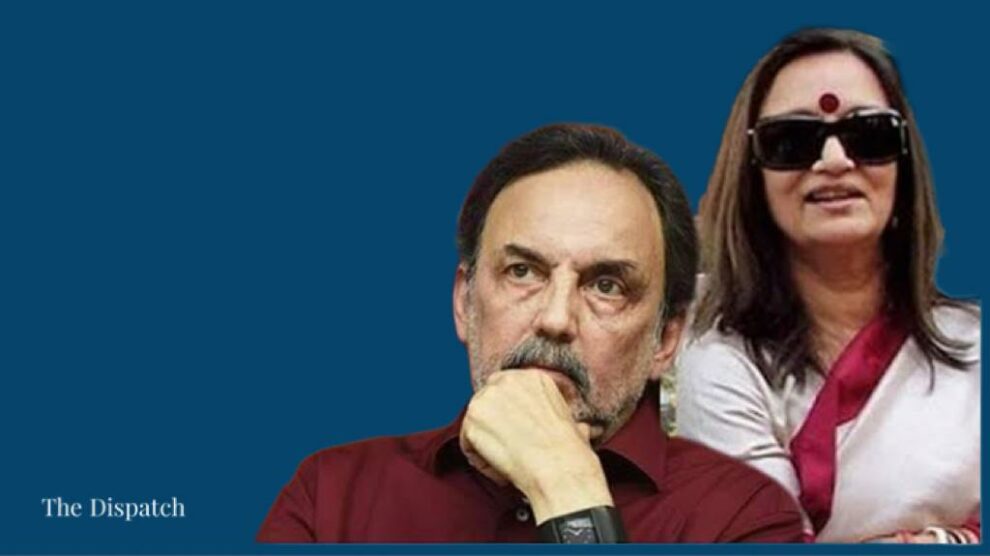 Radhika and Pranoy Roy have resigned from the NDTV board and given up their 99.5% shares paving way for the Adani group for almost complete takeover of the channels.

New Delhi Television (NDTV) was founded in 1988. It started its journey by live election coverage in India. Later in 1998 it became India’s first 24–hour channel in alliance with Star. During this period it also produced 80% of the content for BBC India. It also launched NDTV Online in 1998.

NDTV Ltd informed the bourses on Tuesday evening that it had been informed by the promoter group entity RRPR Holding Pvt Ltd of Prannoy Roy and Radhika Roy’s resignation as directors.

In a regulatory filing on Monday, NDTV said that RRPR had issued 99.5% of its shares to the Adani Group, giving the latter a 29.18% stake in the media firm.

Adani is also conducting an open offer running up to December 5 for an additional 26% stake in NDTV.

The filing said that Sudipta Bhattacharya, Sanjay Pugalia and Senthil Sinniah Chengalvarayan have been appointed as directors on the board of RRPRH, and Prannoy Roy and Radhika Roy have resigned.

On August 23, the Adani Group announced that it had acquired a 29.18% stake in Radhika and Prannoy Roy-promoted New Delhi Television (NDTV), by way of converting warrants of the promoter group company, RRPR Holding.

On October 19, Adani Group informed the stock exchanges that it was committed to completing the open offer to buy an additional 26% stake in NDTV.

Adani’s open offer price is ₹294 per share. The NDTV stock was trading at ₹425.05 at the end of trading on Tuesday.

TagsNDTV said that RRPR had issued 99.5% of its shares to the Adani Group news and entertainment brand Radhika and Pranoy Roy leave their NDTV Roy have resigned from the NDTV board