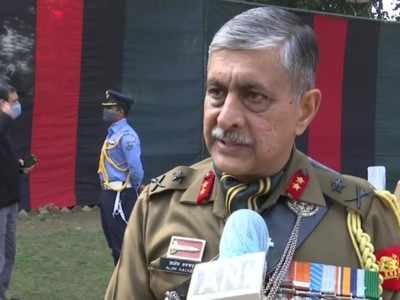 Due to the ongoing COVID-19 pandemic, the Republic Day Parade this year will end at the National Stadium instead of going up to the Red Fort where it usually concludes.

According to Major General Alok Kacker, the contingent strength too has been reduced from 144 to 96 in wake of the pandemic.

“Due to COVID-19, we have made a few changes. This year, the Republic-Day parade will end at the National Stadium and not at the Red Fort. Each contingent strength has been reduced from 144 to 96,

Maj General Kacker also said that the veteran marching contingent or tableaux will not be present this year and no child below the age of 15 will take part in the parade and the number of spectators has also been reduced.

He further said that the Rafale jet will feature for the first time in the fly-past by the Indian Air Force.

“The finale, the ‘Vertical Charlie’ manoeuver, will be done by Rafale aircraft this time,” he said.