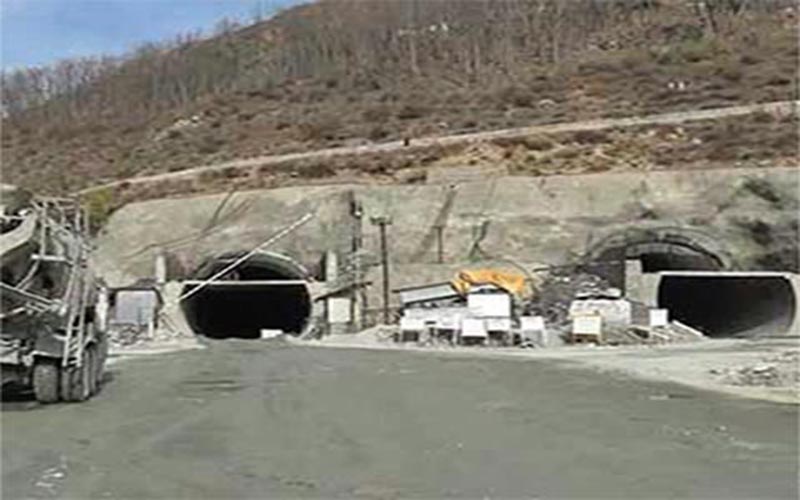 Qazigund, Feb 24: The work on the four-lane Qazigund-Banihal tunnel along the Srinagar-Jammu national highway, which was started around a decade ago, is going on at a full pace and is expected to be thrown open in March next month.

Officials told the news agency that the tunnel has already missed around six deadlines, however, the work at the tunnel is in the final stage now.

In 2011, the National Highway Authority of India (NHAI) commissioned the construction of two tunnels namely Chenani-Nashri and Qazigund-Banihal along the Srinagar-Jammu National Highway to reduce travel distance and make it an all season motorable road.

However, the 10.5 km Chenani-Nashri tunnel was thrown open by the end of 2018 but the 8.5 km Qazigund-Banihal is awaiting completion.

The tunnel with two parallel tubes is being constructed by Indian infrastructure major Navayuga Engineering Co (NEC) at a cost of around Rs 2000 crore.

He said that it is a double tube tunnel and each tube will be seven meters (23 ft) wide and will bypass the spots where there remains obstruction in vehicular movement on the highway during winters like Jawahar Tunnel and Shaitan Nallah.

Officials said that this project has been completed on the Austrian tunnelling method and over one hundred jet fans, over 200 CCTV cameras and fire fighting systems are being established in both tubes of the tunnel.

Officials said that it is a double tube tunnel consisting of two parallel tunnels -one for each direction of travel and two tunnels are interconnected by a passage every 500 m (1,600 ft) for maintenance and emergency evacuation, they said.

“The tunnel will have forced ventilation for extracting smoke and stale air and infusing fresh air and it will have state of the art monitoring and control systems for security,” they said. 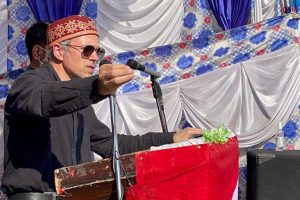