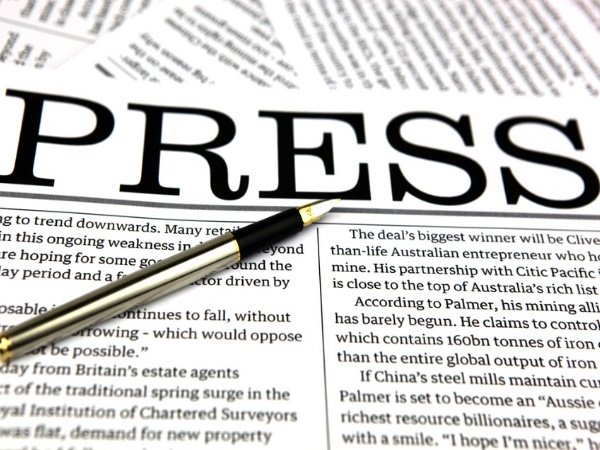 SRINAGAR: After the authorities issued an advisory for media while reporting the suicide cases in the valley, senior journalists in valley attribute the unethical reportage on suicides and domestic violence due to the penetration of social media in mainstream journalism.

Senior journalist Ahmed Ali Fayaz said the regular media and social media has amalgamated, and in social media, anyone with a Facebook page, a smart phone and a logo is reporting on sensitive issues without knowing the journalistic ethics.

“There are guidelines while reporting on suicide cases, domestic violence cases, in case of minor there are Juvenile courts. A professional journalist understands the limits while reporting on these subjects, but unfortunately names and photos are made viral, identities are disclosed, which is completely an unethical journalism practice,” he said.

He further said any item to be published in any credible media institution goes through many gates before it is published, “but with the many social media platforms, they hardly know these guidelines or study them, even they don’t have any accountability, and keep on posting on the sensitive matters.”

Fayaz said media houses should take up the issue with the DIPR and the Government to not to encourage the people who resort to unethical journalism, and bring a bad name to the noble profession.

“They must not use sensational headlines and must not use photographs, video footage, or social media links,” the guidelines said.

They must not explicitly describe the method used and must not provide details about the site/location,” it said.

Divisional Administration Kashmir, in their advisory had asked media houses that stories about suicide should ideally be published on the inside pages, towards the bottom of the page, rather than on the front page or at the top of an inside page. Similarly, broadcast stories about suicide should be presented in the second or third break of television news, and further down the order of radio reports, rather than as the lead item.

“Use of word ‘suicide’ should be avoided in headlines. Headlines attract the reader’s attention and using words like suicide or associated themes like the method or site of suicide shouldn’t be explicitly mentioned in the headlines”, read the advisory.

However, in the advisory for online media, message Boards, bloggers and citizen Journalists, Divisional Administration Kashmir has observed social networking sites often become memorials to the deceased and should be monitored for hurtful comments and for statements that others are considering suicide. Message board guidelines, policies, and procedures could support removal of inappropriate and/or insensitive posts.

“Sharing of suicide notes, videos made prior suicide shouldn’t be shared on online portals, the vulnerability which is reflected in the videos may trigger mental health issues in many,” the advisory reads.

Another prominent and veteran Journalist Yousuf Jameel told KNO that a responsible approach has to be shown while reporting these incidents, rather than glamorising or sensationalizing the suicides.

“We can write how it spoils the families. What are the miseries it leaves behind for family and friends, which can also act as an educative piece,” he said.

While reacting to the guidelines issued by the authorities, he said, the journalism profession has not confined to only professional journalists now, it has become free for all.

“There are so called journalists, who are active on social Media using different social media platforms, and have started an accusational rant on people, and a time will come when we people will hold us by collar if they come to know we are journalists,” he said.

Urging the authorities to act, Jameel said, the concerned nodal agencies should check on the people who are not even remotely associated with the journalism profession and are misusing the social media or other platforms, bringing a big dent on the reputation of journalism profession—(KNO)