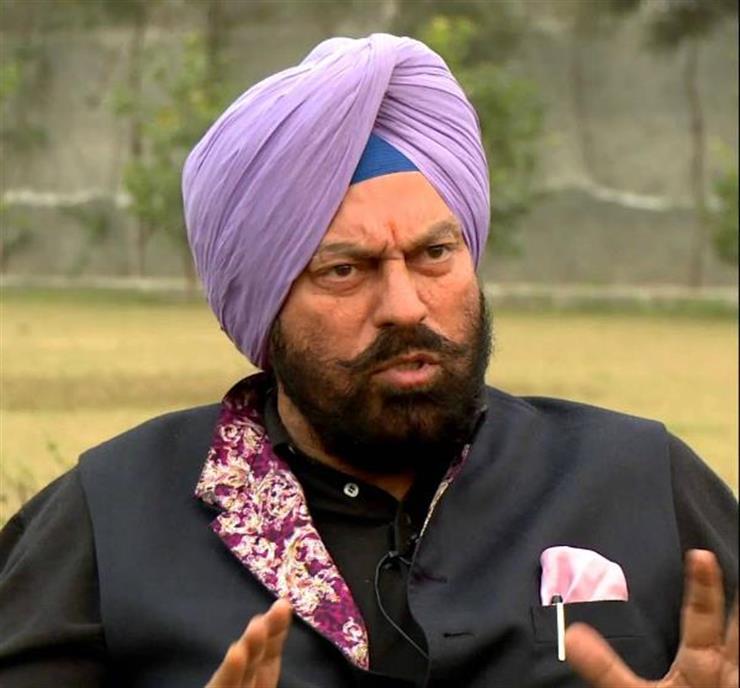 Punjab Sports Miniser Rana Gurmeet Singh Sodhi has announced to honour the hockey players from Punjab in the Indian Men Hockey team with one crore rupees each for winning bronze medal after 41 years creating history. The 11 players in the hockey team are from Punjab.

On the occasion the Chief Minister tweeted, “A proud & historic moment for the nation as Men’s Hockey Team wins Bronze Medal in #Olympics by defeating Germany in a scintillating match. A tremendous achievement to be finishing on the podium after 41 years and the Hockey Bronze is worth its weight in Gold. Congratulations India.”

Sharing the joyous moment, the Chief Minister said that the entire team has made every countryman and especially Punjabis proud for this coveted honour. Captain Amarinder Singh hoped that the day is not very far of when our national sports Hockey would soon regain its pristine glory lost over the passage of time adding he said a beginning has already been made in this direction.