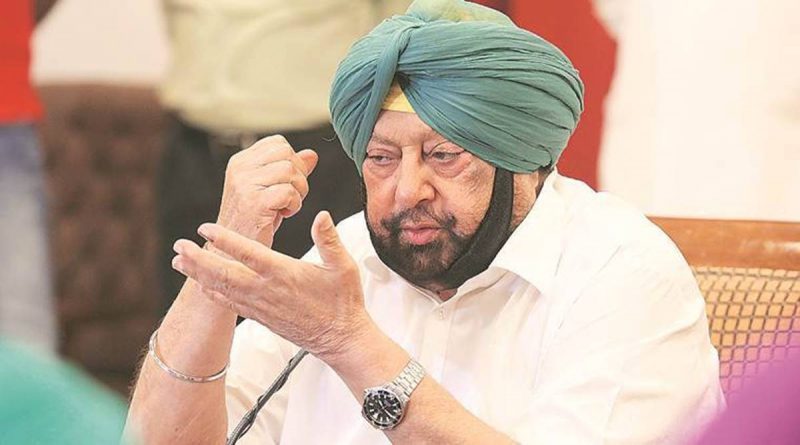 Punjab Chief Minister Captain Amarinder Singh on Sunday directed all ministries and departments to work for the realization of the 7-point ‘Agenda 2022’ he had unveiled in the Vidhan Sabha on Friday.
“The agenda, aimed at ensuring total protection of people and their properties in an environment of peaceful co-existence conducive to saving the lives and livelihood of all Punjabis against all odds. The agenda is centered around citizen welfare through a holistic focus on the overarching development of the state,” said an official statement issued by the Punjab Government.

“The overarching goal of the agenda is to ensure the development of a ‘Kaamyab & Khushal Punjab’,” the statement further read.
The 7-point agenda encompassing the Chief Minister’s promises read, “We would fully protect the Zarr and Zameen of the State at any cost. We would ensure peaceful co-existence for all in the State. We would save lives and livelihood of all Punjabis against all odds or situations that may be thrust upon us.”

“We would reach out to every needy person to alleviate his economic miseries and provide them with their due benefits under the socio-economic programmes of the government. We would empower the youth of the state by enabling them to stand on their own feet. We would ensure adequate food, and shelter at affordable prices for all deserving populations of the State,” further read the agenda.
It said, the government would develop every village and town of the State in a manner that everybody gets an equal opportunity to live a quality life in the State.

Captain Amarinder in Vidhan Sabha on Friday said, “People of the state will not be carried away by the “false promises and euphoric claims of some leaders who are completely detached from Punjab and Punjabiyat,” but would continue to repose confidence in his transparent and responsive government.
The Chief Minister claimed that the government had fulfilled 455 out of the 546 commitments made in the election manifesto during the 2017 elections and assured the House that the remaining promises of his Government will also be fulfilled before the completion of its term.