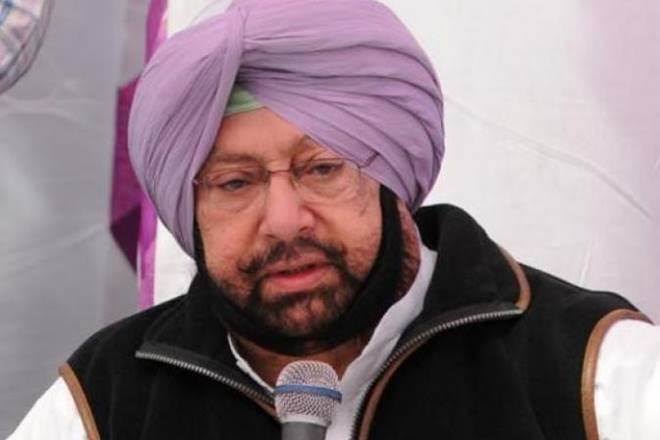 In a move to take forward the digital revolution of Punjab, Chief Minister Captain Amarinder Singh on Friday announced that all Punjab government entities will start dealing in new filework only on eOffice from the next month.
According to a press release, he further announced that all the documents issued by Sewa Kendras will be digitally pushed to the DigiLocker of the citizens, to enable them anytime-anywhere access to them. The Chief Minister was chairing a meeting of the Board of Governors (BoG) of Punjab State e-Governance Society (PSeGS) to review the status of various innovative projects being undertaken by the Society.
PSeGS is managing 520 Sewa Kendras in the state for delivering more than 200 services to around 30,000 citizens daily.
Singh further congratulated the PSeGS team on their contribution to the creation of state-level applications on E-Sewa, Debt Relief, PM-KISAN, and monitoring of SDGs.
Additional Chief Secretary-cum-PSeGS Vice-Chairman Vini Mahajan told the Chief Minister that PSeGS had a separate team of dedicated professionals, which was providing IT consultation to other departments of the State and had helped create State Level applications like Punjab State Development Tax and Smart Village.
Chief Secretary Punjab cum Sr Vice Chairman PSeGS, Dr Karan Avtar Singh apprised the Chief Minister that PSeGS was working on implementing Enterprise Architecture in the State, and policy in this regard had been drafted.
“More than 1,35,000 e-files had already been created in eOffice by more than 8500 users,” he said.