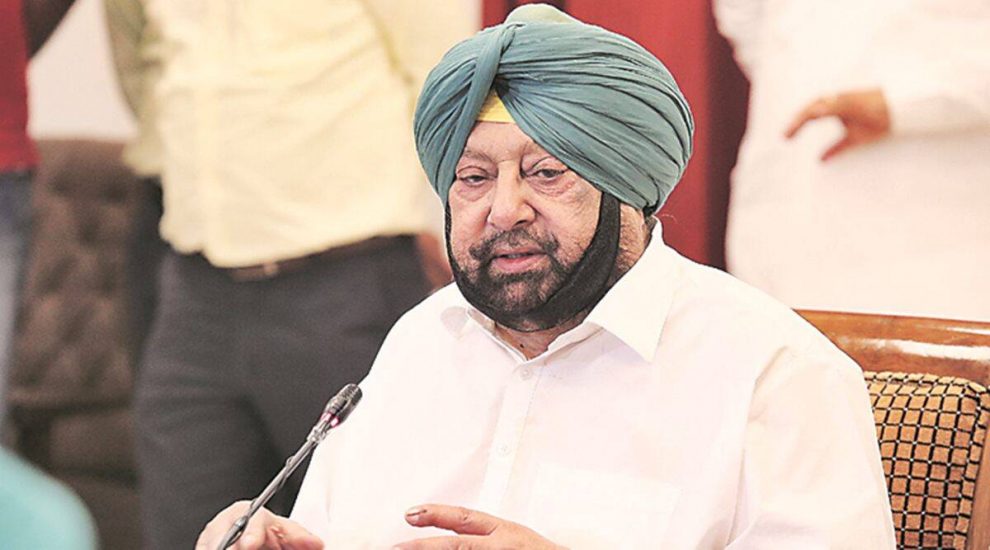 On the day of a major breakthrough in the race for COVID-19 vaccine, Punjab Chief Minister Captain Amarinder Singh has announced on Wednesday that he would take the first shot of the vaccine in Punjab when cleared by the Indian Council of Medical Research (ICMR). Capt. Amarinder Singh made the announcement at a virtual cabinet meeting which had gathered to discuss the state government’s strategy to roll out the vaccine. The Punjab CM’s announcement comes as the UK government cleared the Pfizer-BioNtech COVID vaccine candidate for emergency use.

As per a press release by the state government, the Amarinder Singh-led administration has prioritised healthcare workers, frontline workers, the elderly population (over 50 years of age), and people with co-morbidities to be inoculated, which is in line with the Centre’s strategy of immunization. To act upon the same, the state government has compiled a data of 1.25 lakh government and private healthcare workers to be vaccinated in the first phase. “Approximately 23% (70 lakh) of the state’s population, estimated at around 3 crores, will be vaccinated in terms of the GoI guidelines on vaccine prioritisation,” said Punjab Health Secretary Hussan Lal.