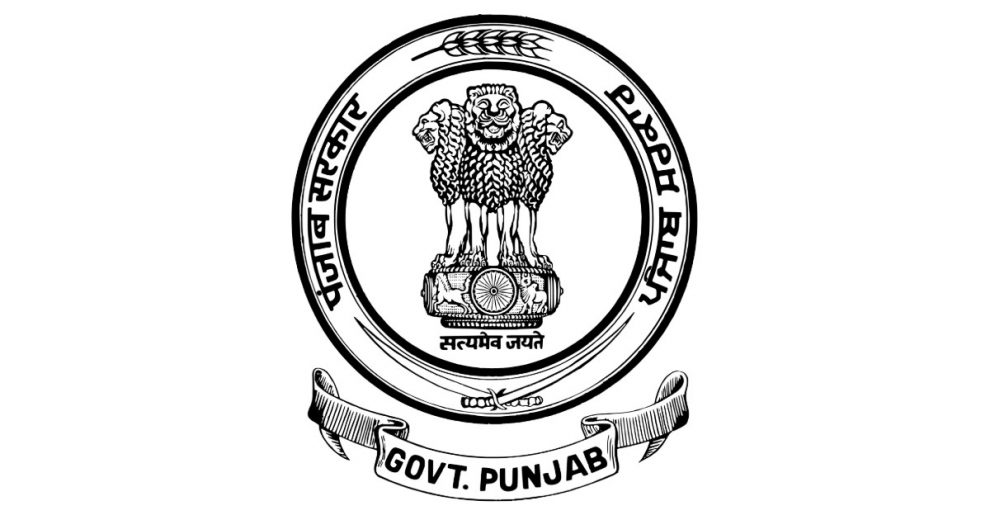 As Covid cases continue to remain high in the state, Punjab chief minister Captain Amarinder Singh on Wednesday ordered a total ban on political gatherings till April 30 and said that violators, including political leaders, will be booked under the Disaster Management and Epidemics Act.

The chief minister also announced extension of night curfew from 9pm to 5am, which hitherto was imposed in 12 districts, to the entire state and reduced the number of attendees at funeral/cremations/weddings to 50 people indoors and 100 outdoors.

Wearing masks has been made mandatory for all government employees while in office.These restrictions, coupled with the ones imposed earlier, which include the closure of schools and educational institutions, shall remain effective till April 30. However, there was some respite for shop owners in malls, as the entry of 10 people in a shop at any given time has been allowed, as against the earlier order of not allowing more than 100 people in a mall at one time. This would imply that 200 people will be allowed in a mall with 20 shops at any given time.