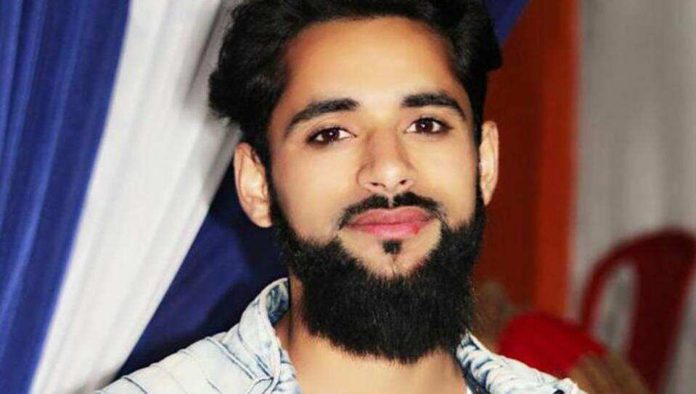 Jammu: The Jammu & Kashmir (J&K) Police authorities have said an active Hizbul Mujahideen militant operating in south Kashmir is the owner of the vehicle, which security forces intercepted on Thursday while foiling a car bombing plot similar to the 2019 Pulwama attack.

The vehicle, a white Santro, was fitted with at least 40 kilograms of explosives and was found lying abandoned in a village near Rajpora in Pulwama district, where a similar attack on February 14, 2019, had left 40 Central Reserve Police Force (CRPF) troopers dead and brought nuclear-armed India and Pakistan on the brink of war.

The car was not registered in the Kashmir valley, but in the Jammu division of the J&K union territory, the police said.

‘The Hizbul militant, who is active in south Kashmir over the last two years and the owner of the car, is still at large, but efforts are on to nab him” reported The Hindustan Times quoting official privy to the investigation.

Vijay Kumar, the inspector general of police, (IGP), Kashmir zone, had said on Thursday that security forces received both human and technical intelligence inputs last week that Jaish-e-Mohammad (JeM), which had claimed responsibility for the 2019 Pulwama attack, and Hizbul Mujahideen were planning a major fidayeen (suicide) attack using a car bomb.

“On Wednesday, [Jammu & Kashmir] police, Army and the CRPF established multiple nakas [barricades] after the leads about the attack emerged. In the evening, a naka party directed a car to stop, but it sped away. At another naka, warning shots were fired on the vehicle. The car’s driver left the vehicle behind and fled towards a forest under the darkness of the night,’’ Kumar had said.

The area was cordoned off after security forces noticed suspicious objects in the car from a distance. “The car was searched and a large number of explosives was found concealed in the vehicle,” he added.

The police are also seeking an expert opinion on the nature of explosives, which were destroyed through a controlled explosion on Thursday morning,that was fitted with the car.