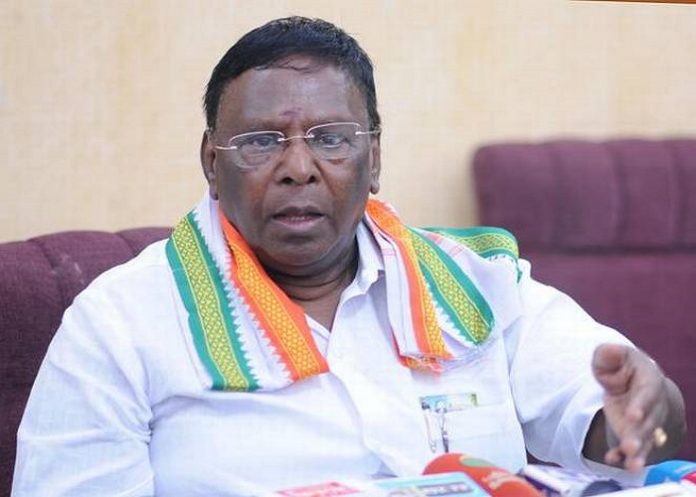 This comes after Kiran Bedi earlier requested the Puducherry Chief Minister to desist from making derogatory remarks against her.

Narayanasamy had earlier urged President Ram Nath Kovind to recall Bedi, saying she has been working in an “autocratic manner” and “overturning the Cabinet’s decisions”.peaking to reporters here, Narayansamy said that he presented a memorandum to the President during his visit to the Union Territory on December 23.The Chief Minister said that he has requested the President to recall Bedi.

“Dr. Kiran Bedi, the Lieutenant Governor of Puducherry, is functioning in an autocratic manner… She has been misusing her official position and subverting the provisions of the Constitution of India against the oath taken by her during the assumption of office,” the memorandum read.It said, “Dr. Kiran Bedi is interfering in the day-to-day affairs of the Government beyond her powers.