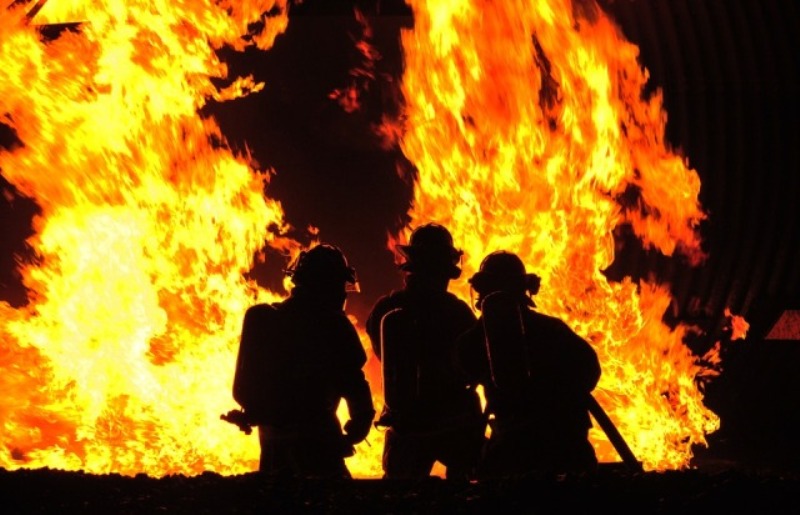 Srinagar, Nov 4: Property worth lakhs of rupees was destroyed in a fire in the summer capital, Srinagar on Wednesday.

Official sources said that fire broke out in a residential house in Gagribal area in Srinagar in the wee hours on Wednesday. “Fire tenders were rushed to douse off the leaping flames, clearly visible from a distance,” they said.

They said the house was damaged before the fire was brought under control. “No one was injured in the incident,” they said.