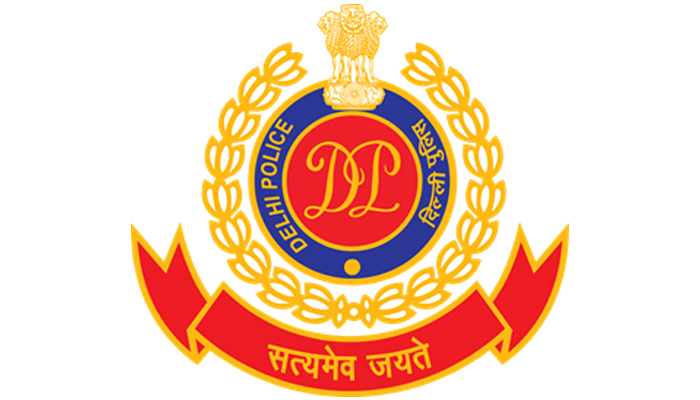 Delhi Police has taken Congress leaders Priyanka Gandhi and others into custody as the Rahul Gandhi-led Congress delegation was marching to the Rashtrapati Bhawan on Thursday morning to submit a memorandum of 2 crore signatures against the Centre’s farm reform laws.

Congress’ march to Rashtrapati Bhavan was stopped by police. Rahul Gandhi proceeded to the Rashtrapati Bhawan to meet President Ram Nath Kovind with the signatures against farm laws and said the farmers will not budge from Delhi borders till the farm laws are repealed.

Coming out after meeting President Kovind, Rahul Gandhi said, “The Opposition stands with farmers. The protesting farmers will not stop the protest till the laws are repealed.” He also said there is no democracy in India.

As the march was stopped, Priyanka Gandhi said, “Any dissent against this government is classified as having elements of terror. We are undertaking this march to voice our support for the farmers.”

Priyanka Gandhi further said, “We’re living in a democracy and they are elected MPs. They have the right to meet the President and they should be allowed. What is the problem with that? Government is not ready to listen to voices of lakhs of farmers camping at borders.”

After the meeting with the President, Rahul Gandhi said, “I want to tell PM Modi that farmers will not go back home if there’s no repeal of the farm laws. The Centre should call a joint session of Parliament and repeal the laws. All opposition parties are with the farmers.”

“No permission has been granted for Congress’ march to Rashtrapati Bhavan today. However, three leaders, who have appointment at Rashtrapati Bhavan, will be allowed to go,” Additional DCP (New Delhi) Deepak Yadav had said on Thursday morning.

Priyanka Gandhi and other Congress leaders were detained and taken on a bus by police as they did not have permission for the protest march in Delhi.

The Additional DCP said Section 144 has been imposed in New Delhi area due to Covid-19 and no gatherings are allowed.