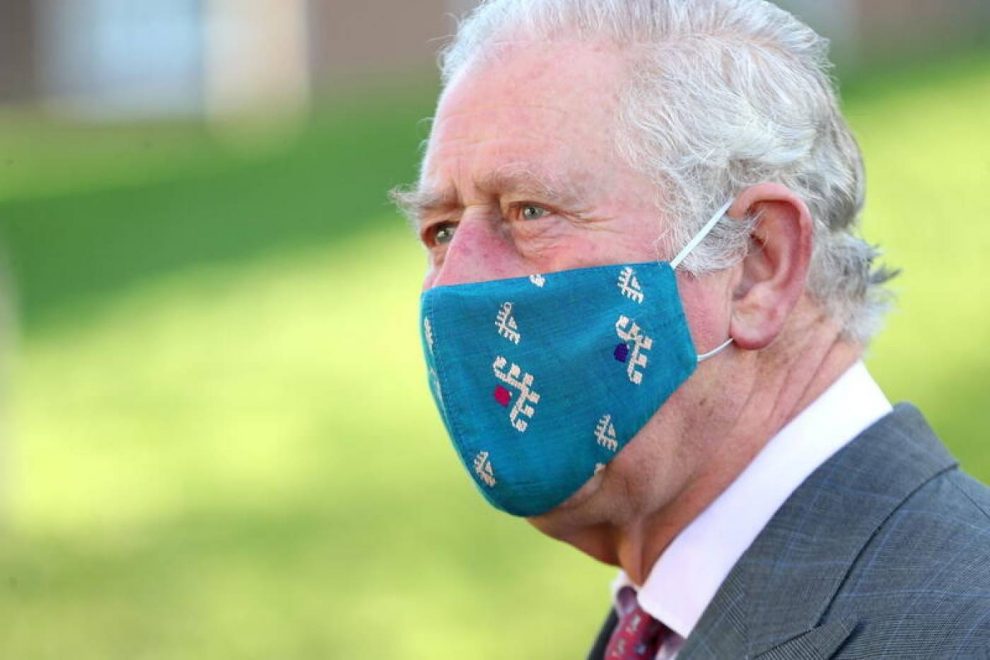 Humans should remember they are part of nature and stop exploiting it to avert environmental and climate catastrophe, Britain’s heir-to-the-throne Prince Charles said on Tuesday.

Interviewed by Canadian novelist Margaret Atwood on BBC radio, he urged society to draw on how indigenous communities, such as Canada’s First Nations people, treat the natural world with respect and seek to preserve it for future generations.

“It is high time we paid more attention to … the wisdom of indigenous communities and First Nations people all around the world,” Charles said.

“We can learn so much from them as to how we can re-right the balance, and start to rediscover a sense of the sacred, because … Mother Nature is our sustainer.”

Human-beings are “a microcosm of the macrocosm” when it comes to nature, he added.

“But we have forgotten that, or somehow been brainwashed into thinking that we have nothing to do with nature and nature can just be exploited but if we go on exploiting the way we are, whatever we do to nature – however much we pollute her – we do to ourselves. It is insanity,” Charles said.

During the interview broadcast on BBC Radio Four’s Today programme, the royal – a long-time environmentalist – highlighted problems caused by the over-use of chemicals in farming and contamination of the oceans with micro-plastics.

Charles, 72, who launched an initiative to make markets more sustainable this year, said there had been a transformation recently as business started to understand the climate crisis.

“Suddenly I noticed in the last 18 months or so, there has been a complete change of approach,” he said, noting the initiative would find opportunities for companies and investors to back projects that value nature, people and the planet.

For the last century, the private sector has contributed to environmental damage, but it “is now a necessary and critical part of the solution”, he added.

Atwood also discussed climate change with Swedish teen activist Greta Thunberg on the BBC programme, agreeing there was a need for much faster efforts to curb global warming.

Asked for her view on a recent slew of promises by governments, including China, Japan and the European Union, to cut planet-warming emissions to “net zero” by mid-century, Thunberg said they “would be very nice if they actually meant something”.

The “net” part of the phrase – meaning countries and companies can offset the emissions they cannot slash by paying for reductions elsewhere – was “a very big loophole”, she noted.

In a video of her conversation with Atwood, posted on the BBC’s website, she called for immediate action.

“The emissions have to reduce now if we are to be able to stay in line with the Paris Agreement, which we have signed up to do,” she said, referring to the 2015 global accord to curb climate warming.

Both Thunberg and Atwood said they hoped U.S. President-elect Joe Biden – who has promised to lead his country back into the Paris pact which it left under climate-change sceptic Donald Trump – would bring about a positive shift in climate policy.

“It could be a good start of something new,” said Thunberg. “Let’s hope that it is like that and let’s push for it to become like that.”