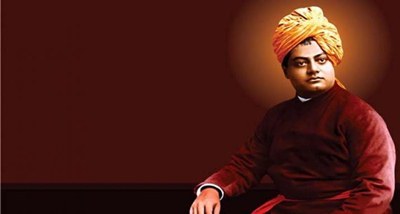 President Ram Nath Kovind said, an inspiration for the entire humanity, for the youth in particular, Swami Vivekananda revitalized India’s spiritual heritage and brought it centre-stage at the global arena. The President said, Swami Vivekananda’s teachings continue to inspire everyone.

Vice President M. Venkaiah Naidu said, Swami Ji was an intellectual of extraordinary calibre, an exceptional orator and a true nationalist. He said, Swami Ji’s message of universal brotherhood is the way forward for peaceful coexistence. Mr Naidu said, Swami Vivekananda dedicatedly worked for the betterment of society and his teachings have been a guiding light for all. The Vice President said, Swami Ji will always be remembered for his pivotal role in drawing the world’s attention towards Hinduism, India and its rich culture. On National Youth Day, he called upon the youth to take inspiration from Swamiji and work towards building a New India, which will be free of poverty, illiteracy, corruption and discrimination of any kind.