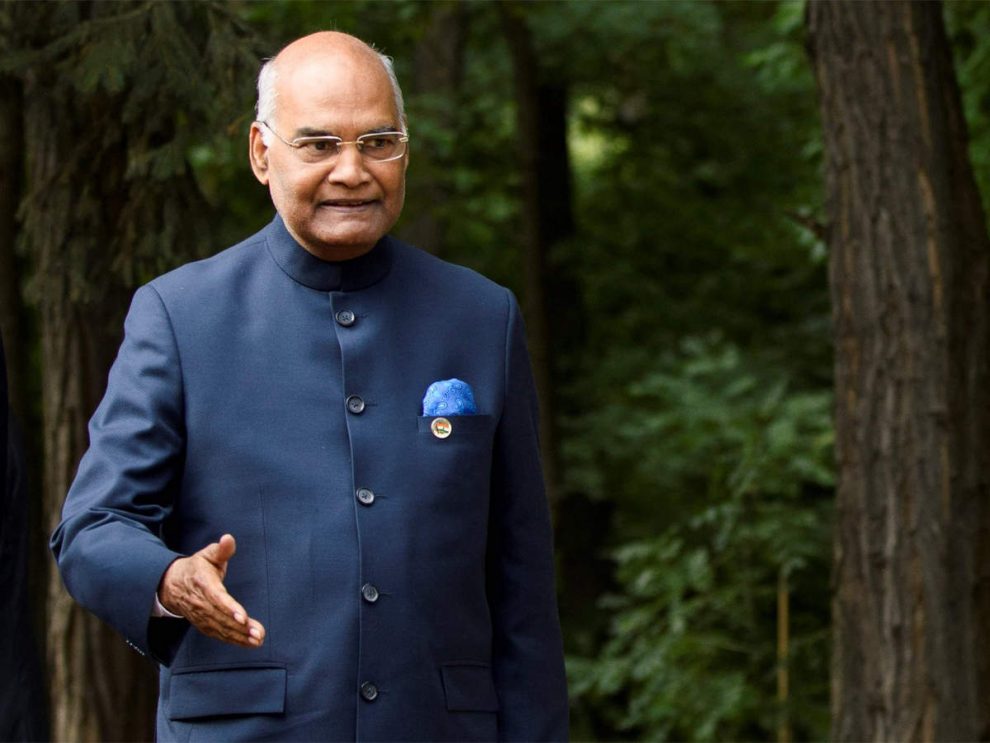 New Delhi: President Ram Nath Kovind will visit Jammu and Kashmir, and Ladakh from July 25 to 28, a statement issued by the Rashtrapati Bhavan said on Saturday.

On Monday, the President will pay homage to the indomitable courage and sacrifice of the Indian armed forces during the Kargil conflict in 1999 at the Kargil War Memorial Dras (Ladakh) on the 22nd anniversary of the Kargil Vijay Diwas, it said.

On July 27, he will grace and address the 19th annual convocation of the University of Kashmir in Srinagar, the statement said.