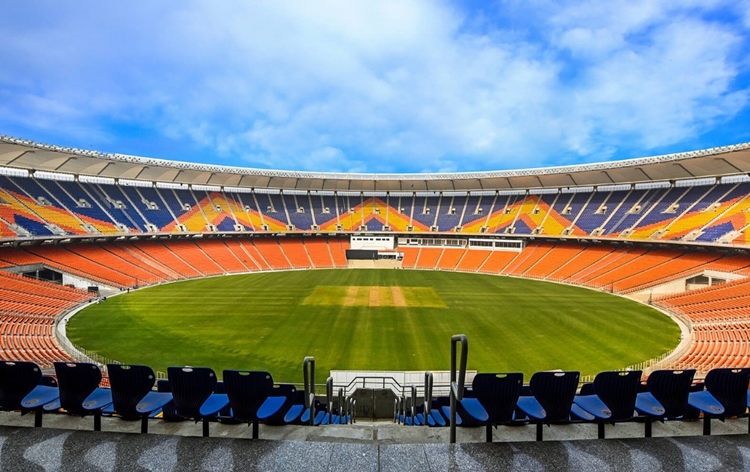 President Ram Nath Kovind will formally inaugurate the world’s largest Sardar Vallabhbhai Patel Cricket Stadium at Motera in Ahmedabad Gujarat today. The President Kovind is expected to watch the third cricket test match between India and England for some time with the Union Home Minister Amit Shah soon after the inauguration ceremony.

Sardar Patel Cricket Stadium at Motera in Ahmedabad is all set to make history by hosting the day-night pink ball test match between India and England.

The newly built world’s largest Motera Cricket Stadium is equipped with all modern technologies and facilities necessary for present day cricket. Former International Cricket Umpire and Cricket analyst Amish Saheba told that new Motera Stadium has four dressing rooms, which are necessary to host back to back twenty twenty matches.