There is only one God,

Eternal truth is His name,

He is the creator,

He is without fear

He is without hate,

Beyond birth and death,

He is the enlightener,

He can be reached through the mercy and grace of the true Guru.

The rains soon came and it quickly became muddy and difficult for the bullocks dragging the carts. They threw out some of the heavier belongings to help the animals, but eventually as the rain came down harder it became impossible to move, and the carts and their contents were abandoned. Harchet’s books in his pockets and the wooden spinning wheel had long been jettisoned. It was now a matter of survival. All Harchet and his family had with them were the clothes on their backs.
The food they carried had run out. It is the persistent hunger that is the abiding memory for Harchet of that journey, and his crying to be fed. Harchet’s parents would pick tender leaves to eat from plants or trees – wherever it was safe to get them. These leaves had now replaced Harchet’s belongings in his pockets. The children hated eating them, they tasted of nothing – so his elder sister found some spicy chilli leaves which they would rub on the other leaves to make them more palatable. ‘It looked at that time very, very tasty because the tasteless leaves were so horrible to eat, but to fill your stomach up you had to eat something. We were crying and we were not happy and saying how come we eat leaves but that was the only thing available so we had to make do with that … so we had to survive like that.’
One day the elders went to find water, and found corpses in the well. After that, the children were told to drink from the puddles, even if they were muddy. Muddy water was preferable to water which had lain with decomposing bodies.
As the caravan went on it picked up more and more people from the villages along the way, until Harchet believes it was miles long; as a child he said it felt never-ending. As they walked they would hear cries of people who were hurt badly, lying along the roadside. Harchet assumes many had been attacked by the mobs as they walked, and most likely eventually died where they fell. But they could not be carried or cared for, so the caravan moved on past them. ‘I saw somebody; his throat was cut and he was lying backwards and I could see the blood coming out and he was trying to speak but obviously he couldn’t. All I remember was he was making some kind of sound and I don’t think he survived very long.’ They felt sorry for these discarded people, but soon they began to see them so frequently that they barely noticed them.
Harchet finally knew he was safe when he was handed roasted chickpeas and nuts by villagers in Fazilka, which he discovered was in India. He laughs as he recounts stuffing the morsels into his mouth. The first decent food in days. Harchet is still unsure how long the journey was by foot – he thinks maybe four or five days. They were relieved finally to be safe. But his uncle had died on the journey, and his two little cousins were still missing. He remembers loudspeakers overhead advising the incoming refugees to take a bus or train to their intended destination in India – and that travel was free. From Fazilka they boarded a train ‘which was so full we were made to sit on the top of the train, on the roof, and lucky if nobody fell off. We held each other as we sat on the roof.’ They were bound for the district of Hoshiarpur – where the family had originally come from generations back. Desh.
They entered the village of Khera barefoot. The men had lost their turbans; their shirts and kurtas were torn. This is how they walked towards their desh. 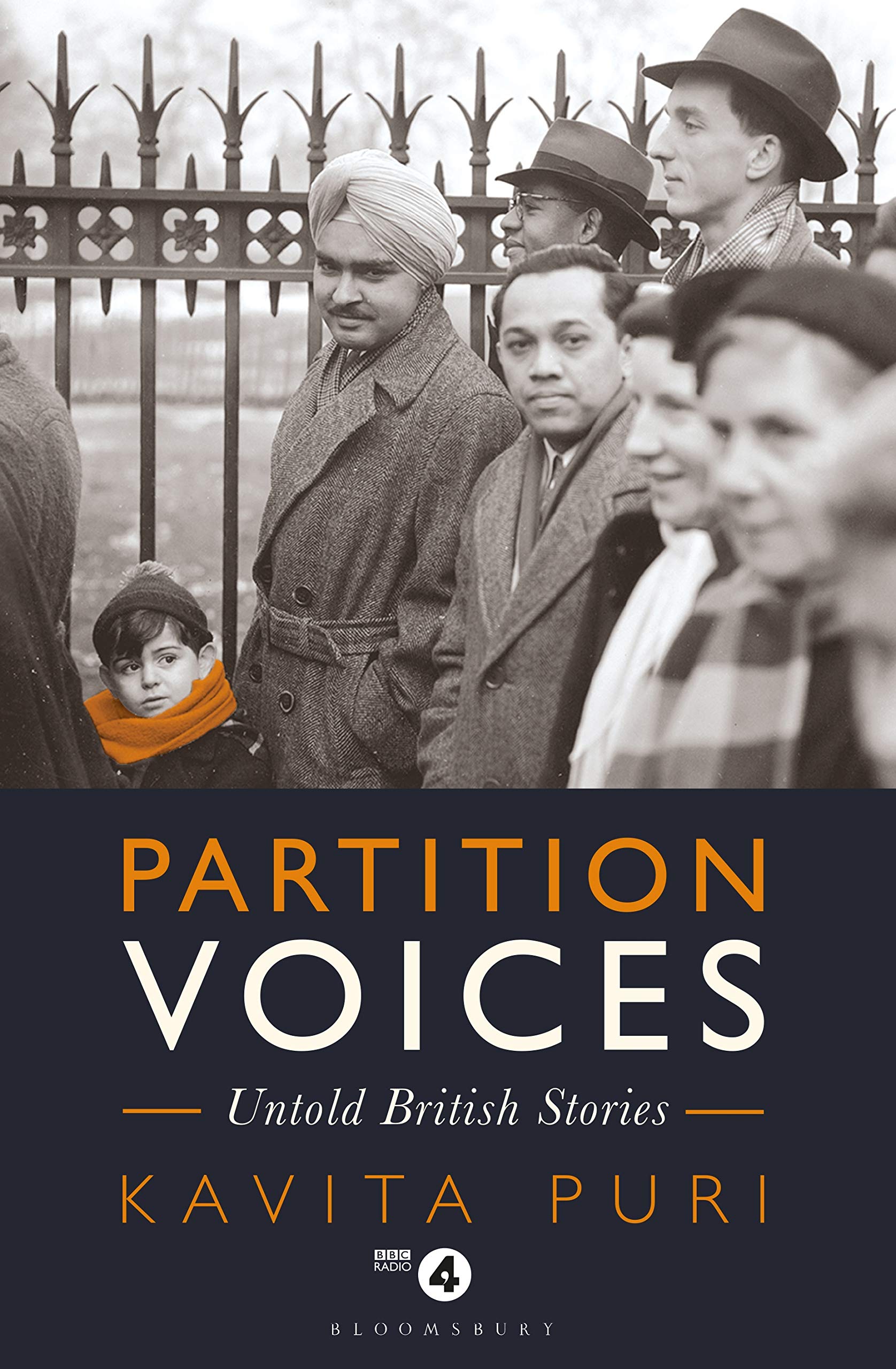 Rheea Mukherjee on "The Body Myth": 'This book was a response to my analysis about notions of love, sexuality, morality, and social privilege'
Of coalition governments and merger politics: How the political drama unfolded in Karnataka in 2018